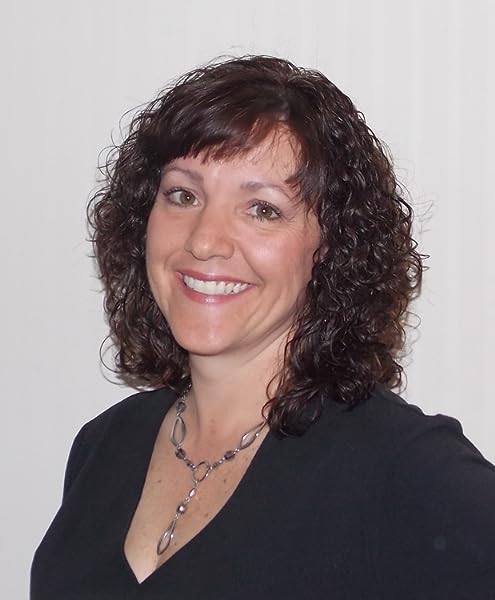 4.2 out of 5 stars
4.2 out of 5
16 global ratings
How are ratings calculated?
To calculate the overall star rating and percentage breakdown by star, we don’t use a simple average. Instead, our system considers things like how recent a review is and if the reviewer bought the item on Amazon. It also analyses reviews to verify trustworthiness.

Annie
2.0 out of 5 stars sunny still silly
Reviewed in the United States on 27 December 2012
Verified Purchase
I bought this book along with the first book of the series, thinking it would be about using paranormal powers to aid sleuthing. I was very disappointed with the first book (Tempest in the Tea Leaves) so I waited a while to read this.
I figured out who was the bad guy in the early pages. A lot of loose ends were obvious red herrings and did not add to the plot. The characters were not developed enough to like or dislike. For example. during the beginning chapters, it was mentioned how the victim had disturbed half the town but it was never told what she did. The day she died, she annoyed some people but what had she done the previous two weeks she was in town? The biggest problem is Sunny who is still blundering along and getting herself in danger. She tries to show up the police by doing their work instead of using her psychic edge. Sunny feels sympathy for someone who is alone in the world because she (Sunny) is alone in the world. But, Sunny has her Granny with her and her parents ready to come to her rescue. Sunny doesn't seem to do much psychic work to bring in an income because she is always ready to off and question people. Sunny doesn't have to worry about cleaning, cooking and laundry because her 79 year old Granny does that. Sunny does not treat her man very well, jumping to conclusions without letting him explain anything. I don't like Sunny! Relationships among characters are forced and superficial. The communication among characters does not advance the story. The sense of timing is off - what day of the week is it, how many days have gone by. The ending was not really a surprise or exciting. I was just glad that it was over, I have no interest in future books.
Plot, characters, dialog,and the general writing of the book are silly and boring. The paranormal aspect is not well used.

Read the Pepper Martin books for good characters and good portrayals of paranormal situation. One of these books is advertized at the end of the Crystal books.
Read more
3 people found this helpful
Report abuse

Reader2500
4.0 out of 5 stars Corpse in the Crystal Ball
Reviewed in the United States on 7 October 2012
Verified Purchase
The second in a series, this book is a "light" supernatural mystery. The main character is a psychic (Sunny) who has set up shop in a small town and uses various tools (crystal ball, tea leaf etc) to help solve crimes. Additionally, she is trying to deal with overbearing parents and deluding herself about her love life. Overall Sunny is a likeable, if somewhat immature, character. These books are enjoyable and fairly fast reads.
Read more
3 people found this helpful
Report abuse

Dottie Reader
5.0 out of 5 stars Another fun read
Reviewed in the United States on 26 November 2013
Verified Purchase
I always enjoy Kari Lee Townsends stories. I really love Morty's role in the mysteries and I'm dying to see "who" he ends up being one of these days.(I believe he's someone Sunny once knew). I enjoy the characters and her settings and the humorous moments have me laughing out loud. Can't wait for more in this series!
Read more
Report abuse

Karen S. Sayre
5.0 out of 5 stars Gotta read!
Reviewed in the United States on 15 February 2013
Verified Purchase
I love Kari Lee Townsend's Fortune Teller Mystery series. I own two of this series and am going to purchase the third as soon as I can. Thanks Kari for writing these books.

Karen
Read more
One person found this helpful
Report abuse
See all reviews
Get FREE delivery with Amazon Prime
Prime members enjoy FREE Delivery and exclusive access to movies, TV shows, music, Kindle e-books, Twitch Prime, and more.
> Get Started
Back to top
Get to Know Us
Make Money with Us
Let Us Help You
And don't forget:
© 1996-2020, Amazon.com, Inc. or its affiliates