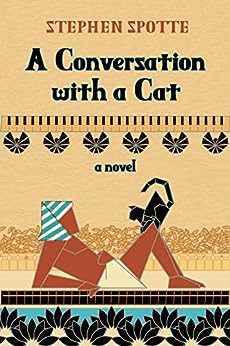 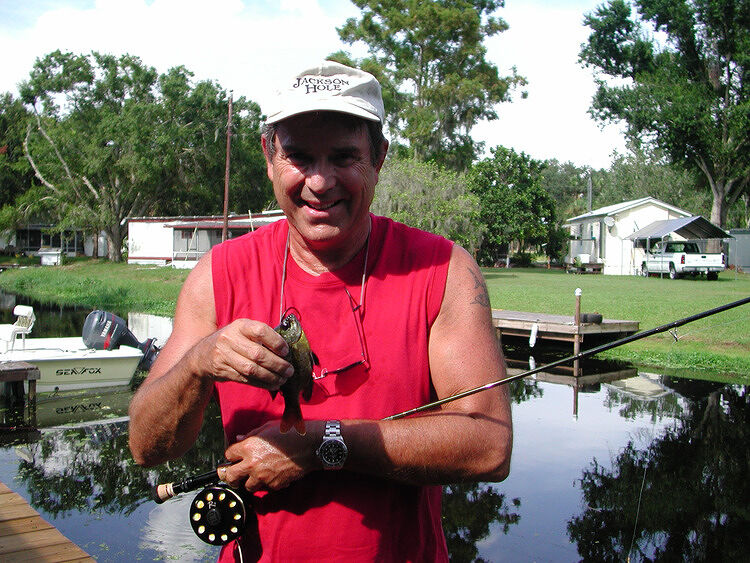 A Conversation with a Cat: A Novel Kindle Edition

STEPHEN SPOTTE was born and raised in West Virginia. Stephen Spotte, a marine scientist, has published 19 books, including four volumes of fiction, a memoir, and a work of cultural theory. He is a Certified Wildlife Biologist of The Wildlife Society and also holds a U.S. Merchant Marine officer's license. His popular articles about the sea have appeared in National Wildlife, On the Sound, Animal Kingdom, Explorers Journal, and Science Digest. Dr. Spotte now lives and writes from his home in Longboat Key, Florida. --This text refers to the paperback edition.

Proud Book Reviews
TOP 1000 REVIEWER
1.0 out of 5 stars So promising but so crushing all at the same time.
Reviewed in Australia on 4 February 2019
I went into this book thinking I’d be reading about some fantasy style version of the world where we can talk to cats. So, I was quite disappointed when it turns out that you just have to be high and drunk.

We started off the story hearing about how the main guy went fishing and ended up needing to get his gall bladder removed once he got home. And how from that he was high on pain killers and spent quite a bit of time drinking. Until he was outside one night and his cat suddenly starts talking to him.

Then the next challenge I faced while reading this was that I didn’t find the story engaging. The style of the writing was bad enough for me. But then the fact that there were very few paragraph breaks and there were only 8 chapters meant I didn’t have any natural spots to stop.

And what made it even worse for me was the fact that there were multiple times where one sentence spanned 1-2 pages. How does this even happen?!

I will allow that I had my Kindle zoomed in slightly, so I didn’t have to wear my glasses while I read. But I didn’t have it zoomed in THAT much! I even showed a friend who agreed the sentences were way too long.

And then at the end of the story, after spending pretty much the whole book focussed on Cleopatra, we all of a sudden are finding out about the cat’s life before he was adopted by the guy he’s been talking to.

As much as I wanted to oy this, because the idea sounded really cool, I really felt there is a lot of improvements that need to be made. Firstly, by having an editor go through it thoroughly. Those sentences, paragraphs and chapters need to be shorter. Hopefully that will help create some natural breaks and give it the improvements it deserves.