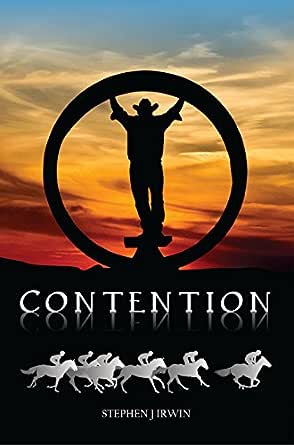 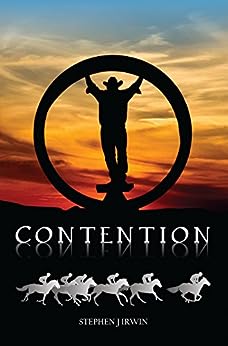 Stephen Irwin has been in the thoroughbred racing industry from day one - born and raised on the land. Stephen's father Les was one of Australia's best-known horseman and it was from Les that Stephen learnt his trade in the industry.
Leaving school at the age of 14 to pursue his love of horses, Stephen has spent the past 35 years in the thoroughbred horse-racing industry. At the age of 30, Stephen branched out on his own and grew to be one of the most successful pin-hookers in Australia - buying and selling young horses for a profit within a 10-month period.
At the age of 42, he hung up the bridle and built a successful business in designing and building horse farms and developing new equine products, specialising in advancements that make the industry run smoother and safer.
Stephen also accidentally discovered a hidden talent for making metal sculptures. It started as a hobby that soon turned into a profitable passion. In his third year as an artist, Stephen won two major awards at a well-known sculpture show in Mudgee, NSW, Australia. His award-winning 'Taking the Plunge' is now on display in the sculpture park in Mudgee and appears on the cover of Contention. His three children - Will, Seb and Edwina - keep him grounded.
"Contention helped me really express everything I have learned about the racing and breeding industry and life's up and downs. I've tried to make this book a true representation of the racing industry, which has many dark secrets. Writing has become a great way to showcase my passion for the uniqueness of the thoroughbred horse racing industry." --This text refers to the paperback edition.