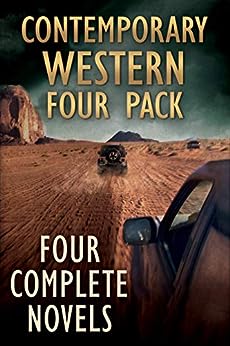 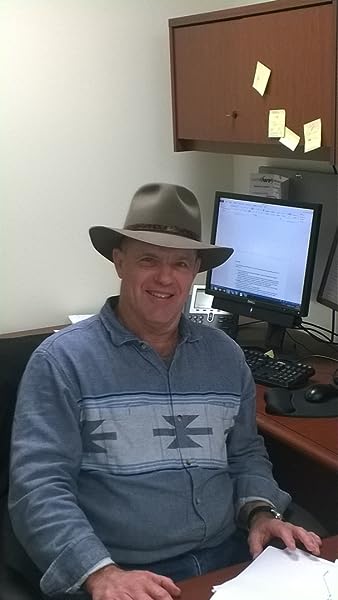 Norm Lacey
4.0 out of 5 stars Great stories about the southern Texas landscape.
Reviewed in the United States on 19 April 2020
Verified Purchase
Excellent reading. Having traveled that part of the country it was really interesting to know and somewhat understand how the authors tied that into their work.
Read more
Report abuse
See all reviews
Back to top
Get to Know Us
Make Money with Us
Let Us Help You
And don't forget:
© 1996-2021, Amazon.com, Inc. or its affiliates