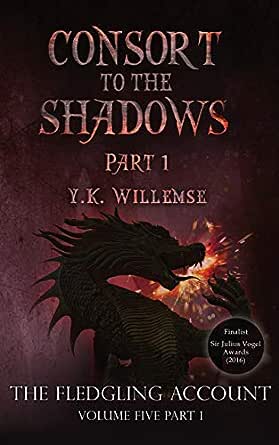 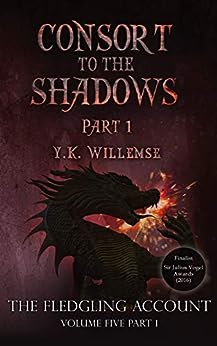 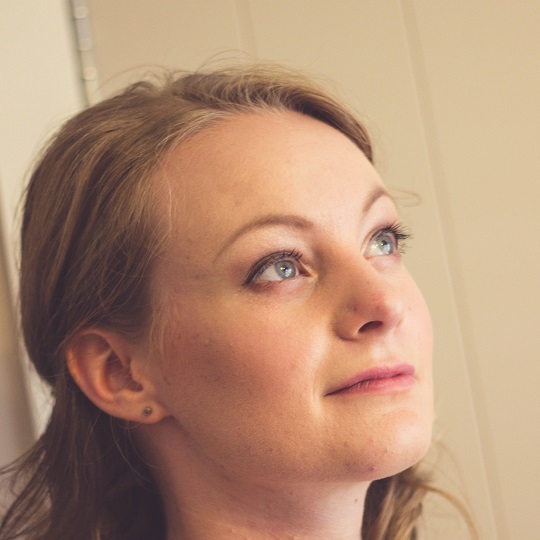 Consort to the Shadows (The Fledgling Account Book 5) Kindle Edition

“Have you found a dragon?” Rafen’s voice barely repressed his excitement.

An egg Sherwin has discovered in the Cursed Woods unexpectedly gives Rafen hope. In the meantime, Prince Richard Patrick is planning his execution, and a Zaldian dragon fighting champion is preparing to murder Rafen in a public challenge before his people. Rafen must defeat the dragon rider Tirok so that he can win the right to lead a Zaldian army back to Siana, where he will overcome Richard and secure the throne. The Lashki Mirah has been strangely inactive lately. Is it because of the black wound Rafen bears on his left hand? And will Rafen’s worsening injury get the better of him before he can win his army?