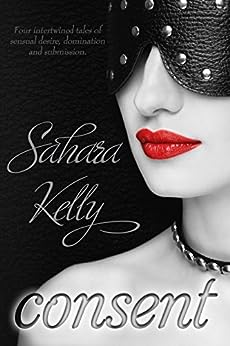 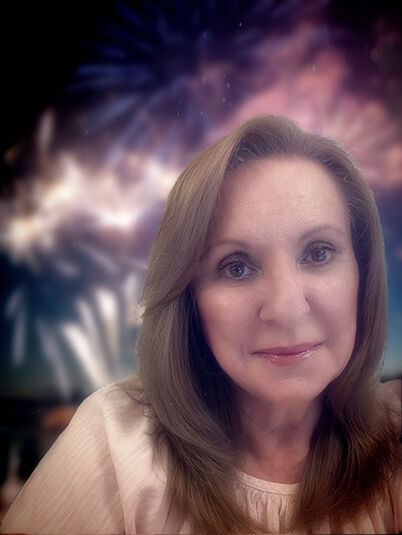 Sahara Kelly was born and raised in England, enjoying all the benefits of living less than twenty miles from Jane Austen's home in Chawton, Hampshire. So it's no surprise her first love was reading and her second - writing. It wasn't long before that first book appeared and when it was accepted, Sahara knew she'd found her heart's delight.

Of course, life intervened, and nearly twenty years of marriage and motherhood passed before she got back to the business of words and stories. The digital revolution had begun and now there was a new wrinkle for writers... eBooks. Genres flew from her keyboard and at present there are over sixty novels out there with her name on them someplace.

Some time ago, Sahara joined the ranks of her peers who were stepping away from traditional ePublishers and into the fresh sunlight of self-publishing. She has rediscovered her bliss, finding freedom to write the stories she wants, the way she wants. She does her own cover art, and it has now been more than a decade since the release of her first three independently published novellas - contemporary romances touched by the Victorian ambience of Steampunk! Since then, many more stories have followed and her Risqué Regencies have become best-sellers, entertaining readers who enjoy British historical romances set in that time period. Please follow Sahara here at Amazon to keep up to date with the excitement yet to come!