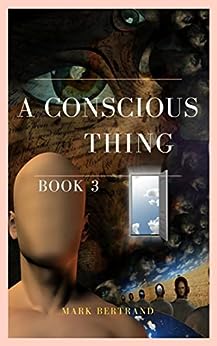 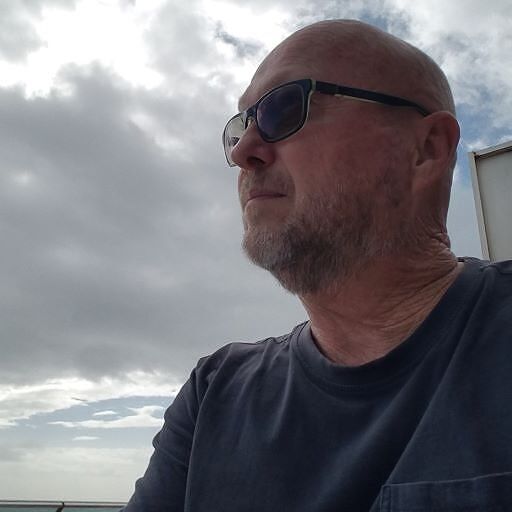 by Mark Bertrand (Author) Format: Kindle Edition
See all formats and editions
Sorry, there was a problem loading this page. Try again.

In 2041, Cyborgs advanced the science of combining hardware with human tissue. They implant Neurolink chips into the brain which provides them with enhanced brain reaction speed. Normal brains operate at sixty bits per second, with brain implant, a Cyborg operates at one hundred and twenty-eight bits per second. Memory was enhanced through memory technology where implants (usually in the thigh and buttocks) are combined with devices hidden in earrings, nose rings, belt buckles, and many other accessories.

Communication between Cyborgs is provided through Bluetooth technology and a visible heads-up display. Also, satellites are employed to communicate globally, and from planet to planet.

They were chased off of Earth when the media promoted fear through smear campaigns and hate rhetoric supported by the Berubishkin political party. The Cyborgs chose a home planet called Planet 44. Their mutant race has a single objective they call The First Priority.

The First Priority is a fundamental Buddhist objective to liberate humans from the inherent suffering of life (Samsara) to transcend, awakening to Nirvana. In this pursuit, they developed a serum that goes beyond mRNA cell proteins. The serum alters the genetic code removing anger from human DNA.

Anger is the single most destructive emotion as explained by the Buddha. A single instance of anger destroys an entire lifetime of merit. The plan, therefore, is to prove that people free from anger can realize Nirvana. In order to prove this theory, the Cyborgs terraform a remote planet located in the farthest region of the Milkyway Galaxy. No other human civilization is capable of traveling to this region.

Next, the Cyborgs recruited forty-four of the best scientists and injected them with the serum. The forty-four departed Planet 44 on a spacecraft headed for the new planet (Planet 444). A four-hundred-year journey. Their fourth generation would be the first humans to colonize Planet 444 and the first generation of humans free of anger.

In this second book (Book 3), the foursome of friends alley with ten talented scientists to improve the community’s mental abilities. Two are married and in powerful positions in the community and the government. The other two are equally talented, one is a proven miracle crafting witch, the other is a living buddha with amazing talents for guiding spirituality. The goal is simple; transcendence of the entire planet's conscious beings.

The binary star system the planet revolves around emits x-ray and people are dying from radiation poisoning. The limited amount of fertile soil the Cyborgs gave them can’t produce enough food to sustain the population and marijuana crops are using more and more of the food-producing soil. They use marijuana crops to make pharmaceuticals to fight the radiation poison and the fibers make x-ray protective clothing. The white dwarf star’s extreme gravity causes the x-ray quakes to increase on the neutron star and the two will soon collide in a kilonova event that will torch the planet.

One friend goes in search of answers in the sutra believed to be somewhere in the wasteland. One uses a ritual invocation to impregnate the queen with a super-human infant. One follows the exact formula for communal living leading to transcendence. One focuses on the food, pharmaceutical, and fabric shortages by growing a super mind-enhancing strain of skunk-ganja.

It won’t be enough but there is a rare visit from an Earthling who brings a conscious device. It had to be hidden somewhere and this was the chosen planet.

Mark Bertrand is the author of Starzel, Love Reincarnate, Aware Consciousness and is currently writing The Dot. He's a writer by day and a stock market trader by night. He received a bachelor of science in aeronautical engineering and his master of mathematics from Boston University. To balance his left brain with his right, his MBA is from the University of California at San Diego. Finally, to quench his desire for knowledge, his Ph. D. in mathematics was completed at the University of Southern California.

Mark is a Colorado native and currently lives in the south of Spain. When he’s not writing, he loves to travel or relaxing on the terrace of his flat with a cigar and a glass of Laphroaig whiskey, watching sailboats on the Mediterranean Sea.