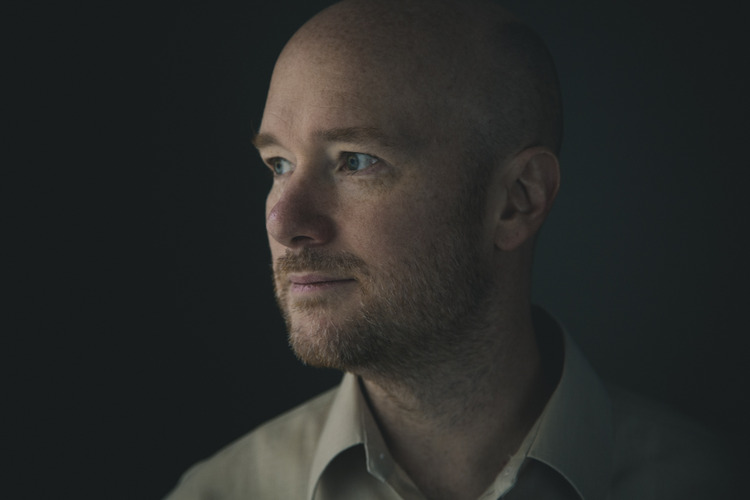 4.2 out of 5 stars
4.2 out of 5
56 global ratings
How are ratings calculated?
To calculate the overall star rating and percentage breakdown by star, we don’t use a simple average. Instead, our system considers things like how recent a review is and if the reviewer bought the item on Amazon. It also analyses reviews to verify trustworthiness.

atticus
5.0 out of 5 stars Beutiful depiction of slow build of dread and intrigue
Reviewed in the United Kingdom on 13 January 2013
Verified Purchase
what a book, what a writer! I am a Steinhauer fan and I love the way the first person narration works in this book. Ferenc is the protogonist in an eastern European country which is paying lip service to nascent democracy. even as the state slides slowly towards secrecy, control and brutality, Ferenc's slow build of dread and realisation of betrayals and his continued personal journey towards certain hell are captured beatifully. Every aspect of the story is told in tender, unpatronising way with events unfolding slowly in a manner that doesn't appear to play tricks on the reader. Ferenc's own contributions to the betrayals and his descent from being a steady individual into someone he cannot understand is well captured. The final denoument played out in the prison camp is so brutally told it comes at the reader like a torrent as well as well as enveloping sticky gunk. The trust placed by the author in the readers' intelligence is very much appreciated and it is a style of writing which a rare gift for some. Steinhauer appears to have mastered the technique and it is a pleasure to read his novels. highly recommended. I actively sell this to all my friends all the time.
Read more
Report abuse

GrandmaSue
2.0 out of 5 stars The Confession
Reviewed in Canada on 15 January 2014
Verified Purchase
I just don't like the style of writing. I prefer less description and more action. I found the plot wanting but who am I?
Read more
Report abuse

Dan Berger
5.0 out of 5 stars With Hungary's 1956 uprising crushed, Ruthenians figure they'll be next
Reviewed in the United States on 6 July 2020
Verified Purchase
I like this series much more with this second installment. Maybe it’s just me: I no longer obsess trying to match the fictional Eastern European setting up exactly with historical events, and just go instead with the story, which is true enough to the times and settings.

In this one that was easier. The dark shadows are cast by the Communists alone. It’s 1956 and next door in Hungary an uprising against the Russians is crushed with tanks and executions. Our characters, homicide detectives, fear they’re next, and will personally be pressed into service brutalizing their own countrymen.

The first book centered on Emil Brod. This one is told by his colleague Ferenc Koleszyar. Ferenc catches a case which turns into several - murders among a clique of artists. Ferenc himself is an aspiring novelist. He’s published one book, but has stuck for years with writer’s block on his second. He rubs elbows with a clique of minor writers. His marriage is shaky.

Who’s an artist or writer has become political, like everything else. Both are under pressure to create using “socialist realism” - to become propagandists for the state. Those who refuse are branded reactionary, their work suppressed. They risk personal ruin and arrest.

The exposition is slow but the story picks up soon enough. Anything about the Hungarian uprising gets my blood flowing. The story is tight and so is this depiction of East European life under Communism. (This takes place in Ruthenia, in the real world a region now in Ukraine, but here, fictionally, an independent country.)

The Party lurks over every aspect of life, in these poor countries with little tradition of independence or democracy. A character can’t work in the capital because he no longer has a residence permit there. Propaganda billboards are everywhere. Party commissars are fat, sleek and comfortable. Everyone else teeters on the edge of poverty, and fears the knock on the door or the attention of the secret police.

The secret police Ferenc fears, like the KGB man Kaminski, inspire a dread deeper because he’s subtle, merely implying threats, because he wants Ferenc on board, not cowed. Kaminski is pleasant, chatty and avuncular with Ferenc. He tells him he’s read Ferenc’s unpublished manuscript - uninvited, by picking it up off Ferenc’s desk. He likes discussing literature and salutes Ferenc’s ambitions. But, he finds it a tad bourgeois and personal. Shouldn’t Ferenc be putting his talent to something advancing the revolution?

The artist homicides Ferenc investigates begin as a personal revenge but tie in ultimately to the repressive society.

Underneath all the shadows are individuals grappling with their private selves. Much pain lurks in Ferenc’s life - trauma from the war, tension in his marriage - and as we read we wait for him to spill it, to confess, because we sense that’s the only way he’ll move forward.

I found the ending a bit unresolved, but with this a series I assume the sequel will clarify things.
Read more
Report abuse
See all reviews
Back to top
Get to Know Us
Make Money with Us
Let Us Help You
And don't forget:
© 1996-2021, Amazon.com, Inc. or its affiliates