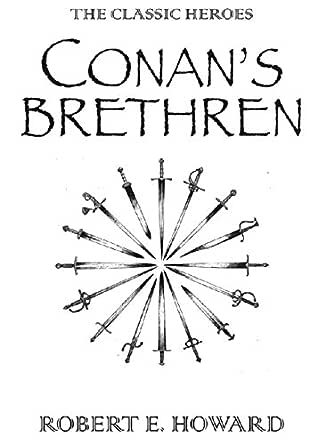 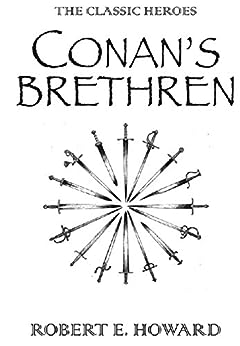 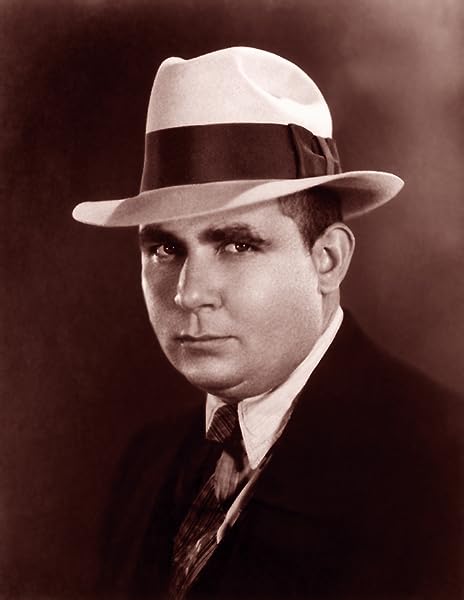 A sumptuous collection of epic fantasy heroes from the pen of Robert E. Howard, one of the true Masters of Fantasy.
See all Product description
click to open popover

Leo Hott
5.0 out of 5 stars Great introduction to Non Conan works of Robert E. Howard!!!
6 May 2015 - Published on Amazon.com
Verified Purchase
Being both a certified Bibliomaniac & devout Robert E. Howard fan I have all of these stories by multiple publisher's, but I wanted this book for the beauty of it ! If you popped for "The Complete Chronicles of Conan" by the same publisher & enjoyed the Robert E Howard tales within don't hesitate to pick up this companion Book covering many other Robert E. Howard's vibrant albeit violent characters! Robert E. Howard created adult hero's like Stan Lee created Super Hero's! If your introduction to R.E.H.'s characters is through the Comic version's be prepared for much more visceral, violent characters! In R.E.H.'s time this was spicy, sudo pornographic literature. Definitely geared towards adult's & not meant for the hands of children. By todays standards the sexual innuendo & scantily dressed if dressed at all women in these tales would be considered mild compared to the 30's. And because R.E.H. wrote these stories as Fantasy & historical adventures they are as exciting today as they were when first submitted to Weird Tales magazine! Few authors ever could so poetically paint such vivid colorful imagery with so very few words! I think this fast paced style & ability to describe action, scenery & the intricacies of combat so well is what makes Robert E. Howard one of my favorite authors! While Conan's Brethren introduces you to more of Howard's character's it by no means covers the huge bulk of characters he created in such a short amount of time! R.E.H. did it all & all he did was great! Westerns, boxing, detective, horror, fantasy, Sword & sorcery, historical, comedy, West meets East, Pirates & even adventures on other planets! For a self taught writer R.E.H. is not only a great story teller but great writer as well had he not died at such a early age he would have become as prolific as Stephen King amassing a forest's worth of novels!!!
Read more
One person found this helpful

Chad Westall
5.0 out of 5 stars Conan Plus
25 September 2011 - Published on Amazon.com
Verified Purchase
The cover and style of the book is a great visual draw. I usually like to travel with smaller books, but his stories are short and easy to read. You will be through them in no time and have a book that looks amazing on the shelf. Read the adventures you want to live.
Read more
3 people found this helpful

Derek Fudge
5.0 out of 5 stars Five Stars
3 December 2014 - Published on Amazon.com
Verified Purchase
great book love the pages
Read more
Go to Amazon.com to see all 8 reviews 4.8 out of 5 stars
Get FREE delivery with Amazon Prime
Prime members enjoy FREE Delivery and exclusive access to movies, TV shows, music, Kindle e-books, Twitch Prime, and more.
> Get Started
Back to top
Get to Know Us
Make Money with Us
Let Us Help You
And don't forget:
© 1996-2020, Amazon.com, Inc. or its affiliates