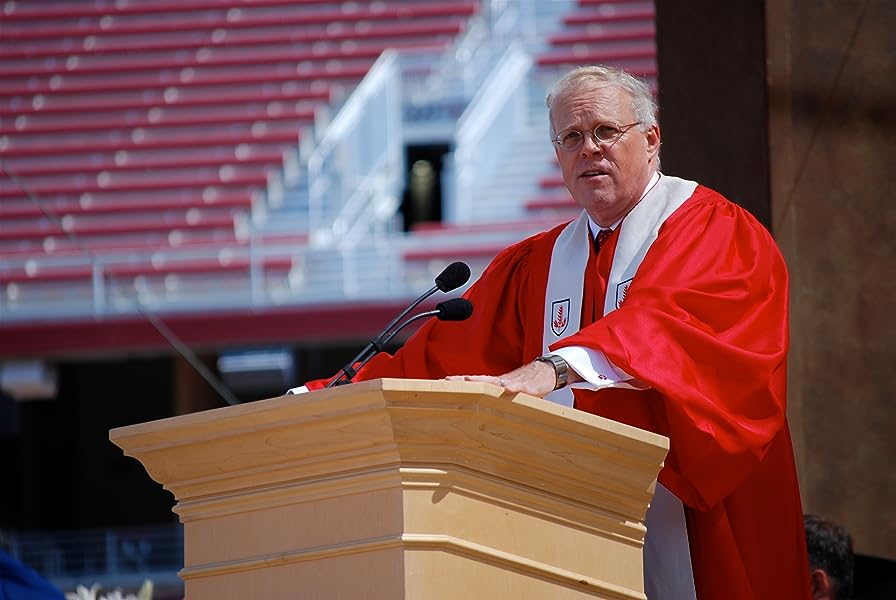 “If Neil Armstrong offers to give you a tour of the lunar module, or Tiger Woods asks you to go play golf with him, you should do it. When Hennessy and Patterson offer to lead you on a tour of where computer architecture is going, they call it Computer Architecture: A Quantitative Approach, 4th Edition. You need one. Tours leave on the hour. ― Robert Colwell, Intel lead designer “The book has been updated so it covers the latest computer architectures like the 64-bit AMD Opteron as well as those from Sun, Intel and other major vendors ... I highly recommend this book for those learning about computer architecture or those wanting to understand architectures that differ from those they are currently using. It does an excellent job of covering most of the major architectural approaches employed today. ― William Wong, Electronic Design, November 2006 “Computer hardware is entering into a new era, what with multicore processing, virtualization and other enhancements … Computer Architecture covers these topics and updates the insightful work in the earlier editions that laid out the full range of metrics needed for evaluating processor performance. ― Joab Jackson, GCN, November 20, 2006

ACM named John L. Hennessy a recipient of the 2017 ACM A.M. Turing Award for pioneering a systematic, quantitative approach to the design and evaluation of computer architectures with enduring impact on the microprocessor industry. John L. Hennessy is a Professor of Electrical Engineering and Computer Science at Stanford University, where he has been a member of the faculty since 1977 and was, from 2000 to 2016, its tenth President. Prof. Hennessy is a Fellow of the IEEE and ACM; a member of the National Academy of Engineering, the National Academy of Science, and the American Philosophical Society; and a Fellow of the American Academy of Arts and Sciences. Among his many awards are the 2001 Eckert-Mauchly Award for his contributions to RISC technology, the 2001 Seymour Cray Computer Engineering Award, and the 2000 John von Neumann Award, which he shared with David Patterson. He has also received seven honorary doctorates.

ACM named David A. Patterson a recipient of the 2017 ACM A.M. Turing Award for pioneering a systematic, quantitative approach to the design and evaluation of computer architectures with enduring impact on the microprocessor industry. David A. Patterson is the Pardee Chair of Computer Science, Emeritus at the University of California Berkeley. His teaching has been honored by the Distinguished Teaching Award from the University of California, the Karlstrom Award from ACM, and the Mulligan Education Medal and Undergraduate Teaching Award from IEEE. Patterson received the IEEE Technical Achievement Award and the ACM Eckert-Mauchly Award for contributions to RISC, and he shared the IEEE Johnson Information Storage Award for contributions to RAID. He also shared the IEEE John von Neumann Medal and the C & C Prize with John Hennessy. Like his co-author, Patterson is a Fellow of the American Academy of Arts and Sciences, the Computer History Museum, ACM, and IEEE, and he was elected to the National Academy of Engineering, the National Academy of Sciences, and the Silicon Valley Engineering Hall of Fame. He served on the Information Technology Advisory Committee to the U.S. President, as chair of the CS division in the Berkeley EECS department, as chair of the Computing Research Association, and as President of ACM. This record led to Distinguished Service Awards from ACM, CRA, and SIGARCH.

A. Kovaleski
5.0 out of 5 stars the classic
Reviewed in the United Kingdom on 27 May 2007
Verified Purchase
This book is now in its 4th edition and remains the benchmark text in its field. I have had the 2nd edition for some time and must admit that the 4th edition is not as easy to follow as it covers a huge amount of new and advanced material.

Anyone requiring a gentler introduction should take a look at Jon Stokes' Inside The Machine. It covers much of the same material but with rather less rigor.

The key word in the title is Quantitative, there are no 'hand-waving' arguments in this text. Highly recommended but not for the faint-hearted.
Read more
17 people found this helpful
Report abuse

Mike D
5.0 out of 5 stars Great book, but in need of a new edition
Reviewed in the United States on 15 February 2011
Verified Purchase
I'm using this book for a graduate course in Computer System Design. It's a great book, well put together, and very interesting. What is needed is a new edition. This book was written during the days of the single core processor speed wars around 2005. Since then there was the core war (2 cores, 4 cores, 6 cores on desktop computer systems), and today the explosion in technical advances with mobile devices. A year ago it was the speed war up to the 1 GHz mark, and today mobile hand-held devices are being released with 1 GHz dual-core processors, and even announcements of quad core mobile devices by the end of the year. It's a much different world than it was in the Pentium 4 days. The information, equations, etc are spot on, as this is the bible for this information. But reading a book that often references 6-7 year old technologies as current or up and coming, at times it feel more like reading a well written history book. It would be interesting to see references and discussions on the computer architectures in modern mobile devices, as these pocket sized computer systems are increasingly becoming a part of everyone's lives today.
Read more
8 people found this helpful
Report abuse

M. Zaleski
5.0 out of 5 stars Excellent deep-dive into processor architecture
Reviewed in the United States on 22 March 2009
Verified Purchase
This book isn't for the timid. It goes deep into several recent CPU designs and explains why the architectures turned out the way they did. There is decent coverage of RISC versus CISC ideas, and why CISC now dominates (hint: it is a combination of luck, marketing, and massive amounts of available transistors, plus new ways of instruction-level parallelism).

It does not cover the absolute latest processors. But it doesn't have to. It will give you the background needed that when you go to the website that have technical details of a new architecture (e.g. Ars Technica), chances are good you will know the concepts they reference.

Who shouldn't buy this: Programmer's in high level languages expecting to learn some black magic way to speed up your code. Even assembly language programmers have been mostly sidelined by the power of a modern CPU to optimize high-level languages.
Read more
2 people found this helpful
Report abuse
See all reviews
Back to top
Get to Know Us
Make Money with Us
Let Us Help You
And don't forget:
© 1996-2021, Amazon.com, Inc. or its affiliates