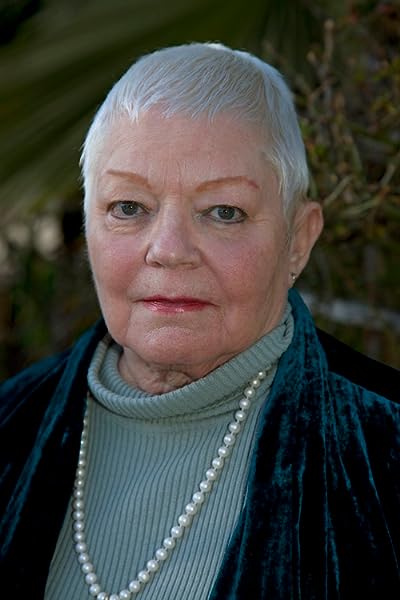 by Chelsea Quinn Yarbro (Author)
5.0 out of 5 stars 3 ratings
See all formats and editions
Sorry, there was a problem loading this page. Try again.

Milo of Croton
5.0 out of 5 stars Post Olivia Clemens
Reviewed in the United States on 20 November 2013
Verified Purchase
Another blend of scholarly historical fiction and complex emotions. Even if you do not care for the hero you will be drawn in to the world of 17th Century Rome. Saint-Germain is not like any other "undead" character - a refreshing state of affairs.
Read more
Report abuse

elfling
5.0 out of 5 stars Typical of her good works.
Reviewed in the United States on 25 November 2012
Verified Purchase
This book, like others in the series, is a historical novel that was well researched and which shows the author's efforts. In the introduction she tells where she was unable to obtain verifiable information and what she did in its place.
Read more
Report abuse
See all reviews
Back to top
Get to Know Us
Make Money with Us
Let Us Help You
And don't forget:
© 1996-2021, Amazon.com, Inc. or its affiliates