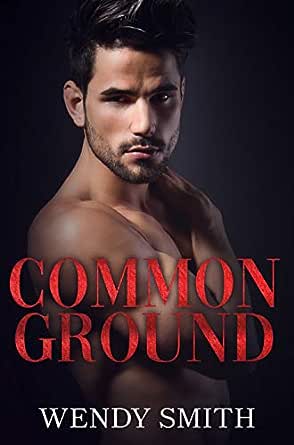 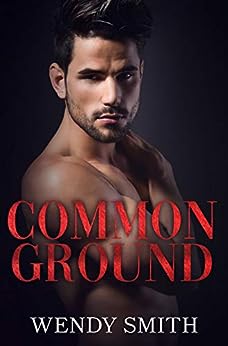 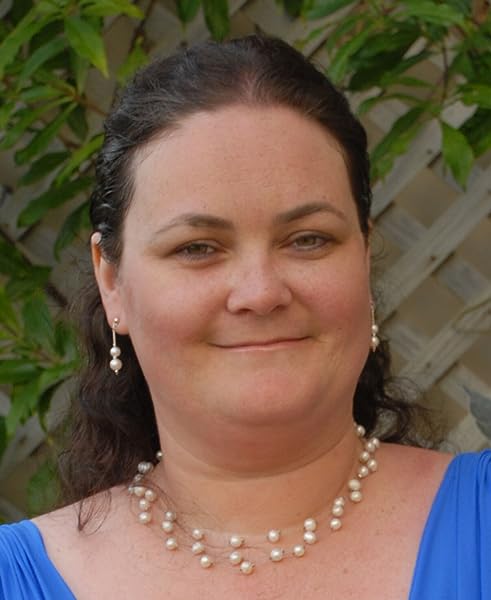 What turned out to be a one night stand left Delaney Carruthers with a little girl who has the same eyes as the hottest commodity in Hollywood.

In her small town retreat back in New Zealand, she’s pushed the painful memory of that night as far back as she could and built a successful life.

Josh Carter is Hollywood’s golden boy. He’s never forgotten the girl who disappeared right before he landed his breakthrough role, but given up hope of finding her.

That’s until he travels to New Zealand for what he thinks is the biggest role of his life—only to find something even bigger.

He might have found Delaney, but can the two of them find any common ground?
click to open popover