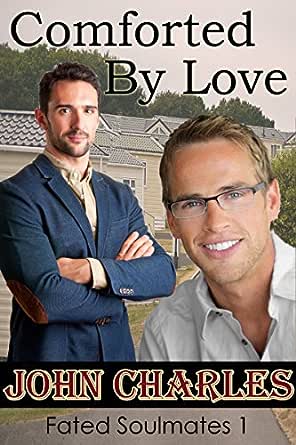 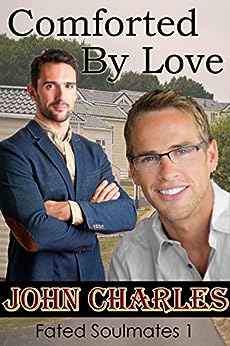 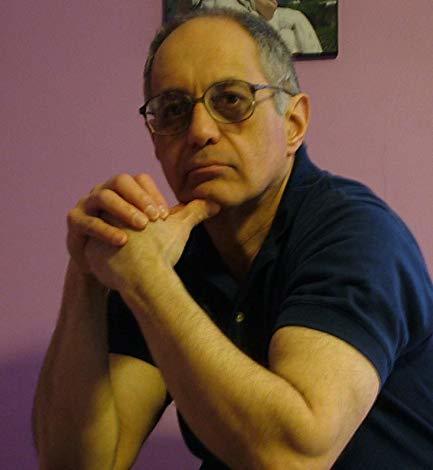 IMHO
2.0 out of 5 stars Needs more depth
Reviewed in the United States on 31 March 2018
Verified Purchase
So there is a 11 years difference between Damien and frank, the minimum gap in a may-December romance. A simple romance with enough plot to keep me reading. Sort of a Cinderella story as frank played the ‘prince’ to the rescue. The mother’s plight gave a bit of meat to the plot. The romance is the usual instant love and sex. As for the sex it is just weird as suddenly you have the scene with frank as the Dom and Damien as the sub, when did these guys show those inclinations? It was is if the writer injected that into the sex just for the sake of erotism. In the beginning frank’s constant lust for Damien also cheapen the character somewhat. Not continuing with the series.
Read more
Report abuse

redbearny
5.0 out of 5 stars A really enjoyable book!
Reviewed in the United States on 15 March 2018
Verified Purchase
What a really well written, well developed and well thought out story! Had this reader from page 1 to the end, the story pulled me right in and did not let go. I found the characters to be believable, like some one you might know! This was my first book by this Author, but it certainly won't be my last! An avid reader in Rock Tavern, NY.
Read more
Report abuse
See all reviews
Get FREE delivery with Amazon Prime
Prime members enjoy FREE Delivery and exclusive access to movies, TV shows, music, Kindle e-books, Twitch Prime, and more.
> Get Started
Back to top
Get to Know Us
Make Money with Us
Let Us Help You
And don't forget:
© 1996-2020, Amazon.com, Inc. or its affiliates