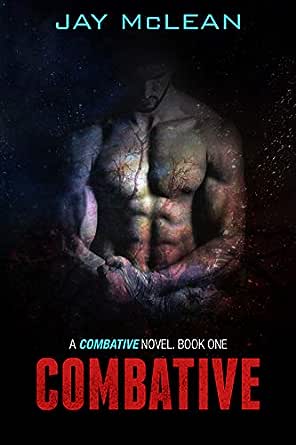 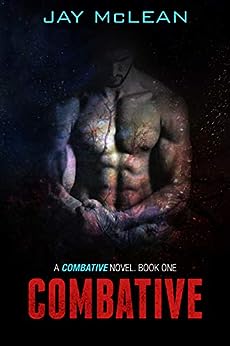 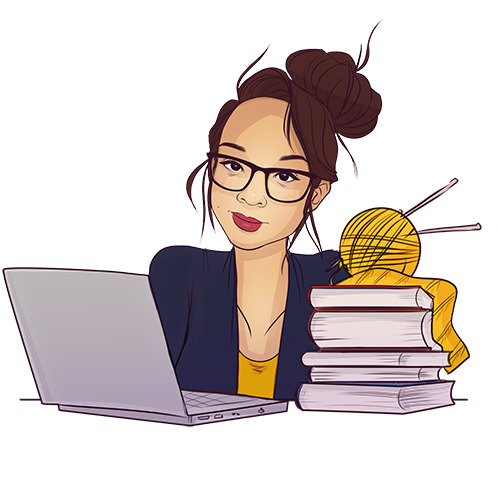 We all play victims to our pasts, to the choices we make and the lives we create.
They define who we are.
And sometimes if we’re lucky enough, the past stays where it belongs: in the past.
Kyler Parker is not one of the lucky ones.
He has never been.
Abused and neglected until he was sixteen, Kyler needed an out. A way to escape. And he found it in the most unlikely friendship.
But at seventeen, tragedy struck, and he made himself disappear.
Now, at twenty-four, Kyler’s past is knocking on his door, offering a deal he has no choice but to take… a deal that will help bring justice—not just for him, but for his brothers.

The problem?
He’s distracted by the girl across the hall.
Madison comes with her own past, her own secrets... and her own deal.

And those deals?
They’re ticking time bombs.
Ones they didn’t know existed.

ange
5.0 out of 5 stars Great story
26 May 2015
Format: Kindle EditionVerified Purchase
I dont often leave reviews and never give five stars but I love this author and she has written the strt of a fantastic storyline. There is a cliffy and the book is short, we've only been given one POV for a third or a quarter of the storyline so hopefully Jay doesnt leave us hanging too long for the next installment. Dont let the short length put you of it is well worth the price fr the quality of the writing. Loved it !
Read more
Helpful
Comment Report abuse

Jill jennings
4.0 out of 5 stars Four intrigued stars
28 December 2019
Format: Kindle Edition
So first thing is to be aware that this is book 1 of a series . It ends on a cliff hanger so be prepared to want to read book 2 and probably three right away.
Ky is an ex soldier who carries a lot of guilt and emotional baggage. He’s alone and doesn’t have a lot of reasons to be happy about life . He’s suffered a lot of loss in his life and his journey through this book is an emotional one .
Madison is a huge mystery . We learn a little bit about her through the story but she’s holding a lot of secrets . Ky falls in love with her anyway. Despite her hesitancy to share her past and really much about herself at all he falls for her and shares himself with her. Which was nice but I can’t help hold back my like for Madison when there is so many questions about her .. and who she’s reporting to and who she is linked to and why she was ‘told’ to act a certain way but we never find out by who ...
basically at the end of this book there’s more questions then answers .
There’s obviously still a lot more of the story to go .
I’m going to jump straight into book too because I’m drawn in I’m intrigued and I’m curious !
A great beginning to the series !

paddlefoot1397
TOP 10 REVIEWER
4.0 out of 5 stars Why did I wait so long to start this series?
12 January 2020
Format: Kindle Edition
I have had this book sitting on my reader since it first came out - nearly 5 years ago! - and I never picked it up to read it. Seeing the final book in the trilogy come out made me pick it up.

And what the hell took me so long to pick it up??

Ky and Madison's story had me engrossed from the minute I picked it up.

It focuses mostly on Ky in this installment, set in the present with some flashbacks to his past

My heart hurt for him as we learn how he came to be the man he is today.

We also meet Mr Nate Deluca, and spent the entire time reading, now sure whether I liked or loathed the man (and I love that in my stories!)

And then BAM - we were cliffied with something I really, really did not see coming.

Thankfully I could move right onto book 2, Redemptive

The Flare Up Book blog
5.0 out of 5 stars The pages turn themselves! Bring on Redemptive.
3 February 2016
Format: Kindle Edition
Jay McLean has been on my TBR list for too long. I’m so, so glad I was finally able to read this book. And, hooray, it’s a trilogy.
Kyler Parker finds himself in trouble with the law when he lets his anger get the better of him, and his fists do the talking. A returned soldier, he has trouble adjusting to the life he left behind. When he’s offered an opportunity for salvation, justice and revenge, he takes it. He doesn’t have much choice, but doesn’t think too much about what the consequences are for his future. Until he meets a girl called Madison Haynes who appears to have a bitter sweet relationship with the letterboxes in their building. She’s his new neighbour, and she might just be worth more than the revenge he seeks. She might be everything. But who is she?
Madison is so intriguing. She’s really kept under wraps and you can feel Ky’s frustration, but also the sense that they understand each other without needing to know much. Ky is that wonderful combination of protective, loyal and tortured. Talk about intriguing and compelling.
I loved the flash backs, the way the past and the present slowly piece together bit by bit until you think holy cow, this story is so much bigger than you imagined. The world that Kyler finds himself in is only just starting to reveal itself.
So many feelings. I didn’t want this story to end, and thank God it didn’t. There will be two more books in this riveting story. The pages turn themselves! Bring on Redemptive.
5.5 flares.
*Review copy generously provided by the author in exchange for an honest review. *
Cheers
Read more
One person found this helpful
Helpful
Comment Report abuse

Go to Amazon.com to see all 213 reviews 4.4 out of 5 stars
Get FREE delivery with Amazon Prime
Prime members enjoy FREE Delivery and exclusive access to movies, TV shows, music, Kindle e-books, Twitch Prime, and more.
> Get Started
Back to top
Get to Know Us
Make Money with Us
Let Us Help You
And don't forget:
© 1996-2020, Amazon.com, Inc. or its affiliates