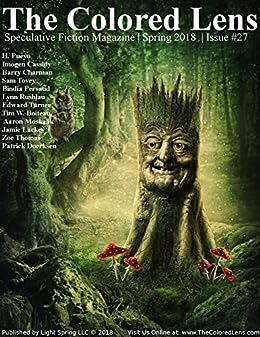 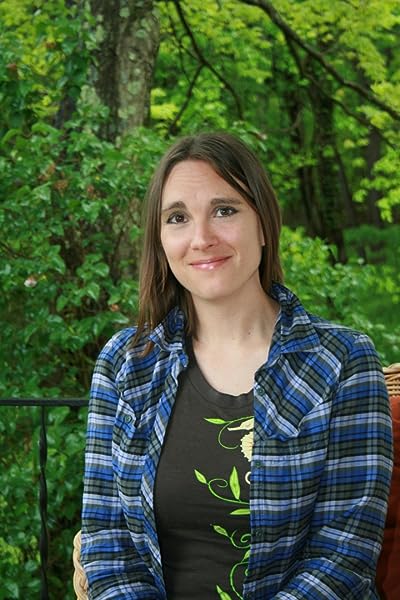 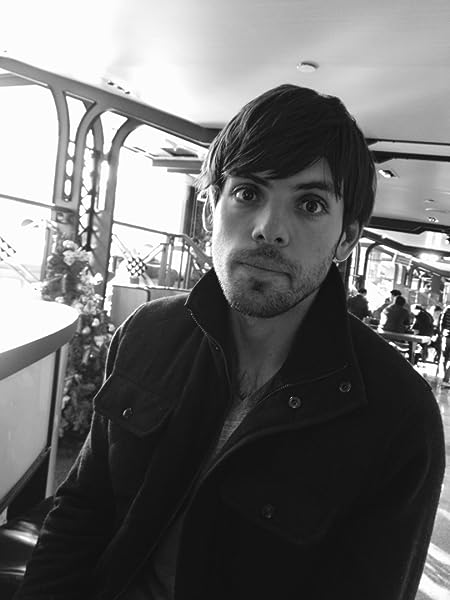 by H. Pueyo (Author), Imogen Cassidy (Author), Barry Charman (Author), Sam Tovey (Author), Bindia Persaud (Author), Lynn Rushlau (Author), Edward Turner (Author), Tim W. Boiteau (Author), Aaron Moskalik (Author), Zoe Thomas (Author) & 7 more Format: Kindle Edition
See all formats and editions
Sorry, there was a problem loading this page. Try again.
The goal of speculative fiction has always been to examine the real world through the lens of the imaginary. By considering what could be, we gain a better understanding of what is.

The Colored Lens strives to do exactly that. By publishing short stories and serialized novellas every quarter in genres ranging from fantasy, to science fiction, to slipstream or magical realism, we hope to help our readers see the world just a bit differently than before they came to us.