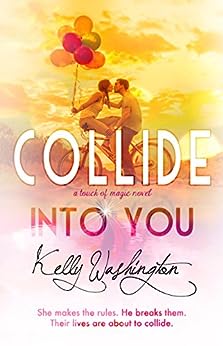 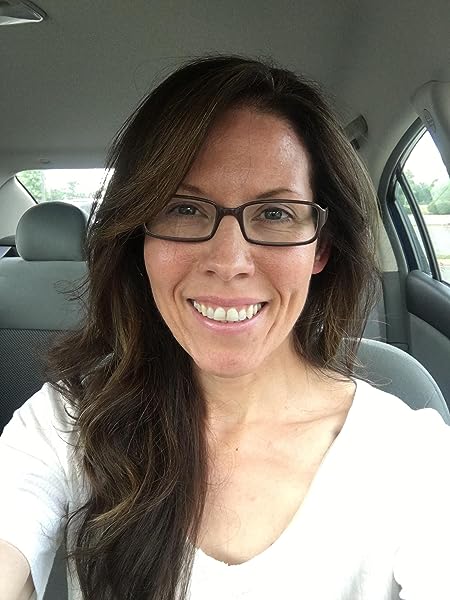 Collide Into You: A Touch of Magic Novel, #1 Kindle Edition

Kelly Washington is a former soldier who now writes in the military romance genre. Past lives include flutist, soldier, trainer, security assistant, intelligence analyst, and senior executive assistant. She and her family call Washington, DC home. Contact her anytime at kellywashwrites@gmail.com or at her website, www.kellywashington.com. Sign up for her "reading room" at www.kellywashington.com/newsletter to receive notices of upcoming releases, previews, and the occasional free short story. --This text refers to the paperback edition.

Amazon Customer
5.0 out of 5 stars Awesome modern romance
Reviewed in the United Kingdom on 28 February 2017
Verified Purchase
I loved this modern romance. Its the best I've read in a long time. Keira and Dillan were very real and felt like people you might actually run into and want to get to know better. It was refreshing to have a romance where the characters have such agency and treat both themselves and each other with genuine respect. I loved Keira's colleagues at the Pentagon and how they welcome her into their awesome family and involve her in their crazy antics, I think the bowling scene is my favourite. Hopefully they will reappear in the later books. My sister was reading it at the same time as me and she loved it too. And the cover is gorgeous!
Read more
Report abuse

DHWriter
5.0 out of 5 stars Kelly Washington is an Excellent Writer
Reviewed in the United States on 21 June 2016
Verified Purchase
This was my first Kelly Washington novel, but it won't be my last. I'd admired and enjoyed short stories of hers, so I tried this one and liked it a lot. She deserves a large audience.
Read more
Report abuse
See all reviews
Back to top
Get to Know Us
Make Money with Us
Let Us Help You
And don't forget:
© 1996-2021, Amazon.com, Inc. or its affiliates