Only 5 left in stock. 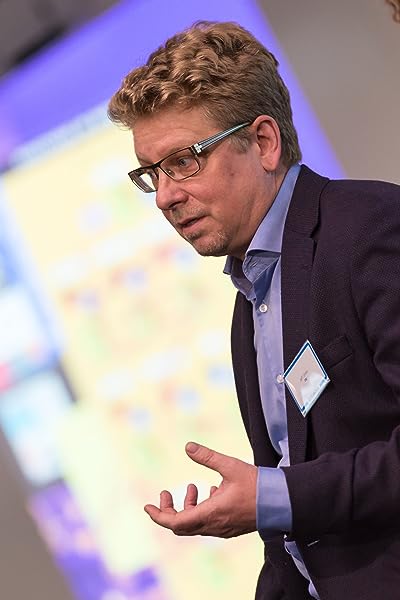 by Jeffrey I. Jones (Author)
See all formats and editions
Sorry, there was a problem loading this page. Try again.

Professor Jeffrey Jones is one of the world's experts in interaction design. For nearly 20 years Jones led global teams of talented researchers and students while based at Queensland University of Technology (QUT) in Brisbane, Australia. He has held senior positions in a diverse range of public and private sector organisations, including start-up companies, universities and cultural institutions in the U.S.A, Asia and Australia, including the American Museum of Natural History in New York.Jeff is best known for establishing global benchmarks in design and engineering disciplines. Amongst many achievements was a vision for integrating STEM and the Arts, which led the design and implementation of a massive visualization facility, 'The Cube', which is housed in QUT's $250M Science and Engineering Centre.As the founding CEO of the R&D Company, ACID, he established award-winning research initiatives within twelve companies and six universities resulting in spin-off companies from industry-university collaboration.This reputation for excellence and Professor Jones' expertise in managing innovation launched him into the corporate world where he is responsible for developing management frameworks for improving people, process and technology. He currently creates collaboration and visualization portfolio strategies to improve government, private enterprise, healthcare, and education at the company he founded, Collective Social Intelligence Pty Ltd.
Start reading Collective Social Intelligence on your Kindle in under a minute.