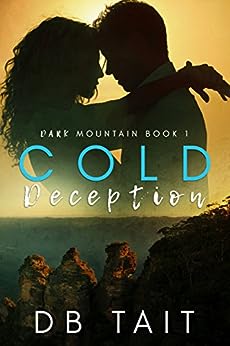 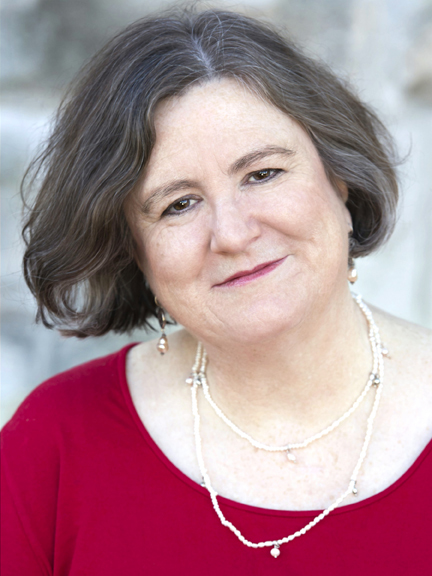 Rubyrare
4.0 out of 5 stars Well worth reading!
Reviewed in Australia on 23 September 2015
Verified Purchase
This is a terrific tale, it was credible and I felt the danger and the suspense all the way through. Deb Tait's description of the picturesque Blue Mountains was well done, reminding me of how beautiful it really is. Her knowledge of the judicial and criminal system was interesting and believable as well as frightening real. My only criticism was I struggled a little with Julia's attitude, I wanted her to fight harder for herself and for her freedom, even though I could understand her reasoning, wanting to protect her sister and her mum, but... 10 years is a long time to be incarcerated for a crime she didn't commit - it was almost like it didn't matter to her. I was so angry for her, I wanted to fight for her. I loved Dylan, he's the quintessential hero. It's a sad tale, depressing even, but with a great ending (almost). I look forward to reading the next instalment, and hoping for a happy ever after.
Read more
Helpful
Report abuse

Keza153
3.0 out of 5 stars A good read
Reviewed in Australia on 19 July 2015
Verified Purchase
An enjoyable quick paced read. Not sure I would call it a thriller as it was a bit predictable. Good for first book and look forward to more from this author.
Read more
Helpful
Report abuse

Avid Reader
5.0 out of 5 stars Loved it.
Reviewed in Australia on 13 March 2015
Tait debuts with a haunting travesty of a tale where Julia takes the rap for someone else. But can cop Dylan penetrate her defences and clear her name along with win her heart?

Lilly
4.0 out of 5 stars It will keep you on your toes
Reviewed in the United States on 20 November 2015
Verified Purchase
For 10 years, Julia was in prison for a crime that she admitted to doing. When she was released, she returns to her old town. Some people thought her past action was justified, but others saw her as a cold murderer. She has her secrets... Unfortunately, some people won't let go of the past.

"In my experience avoiding the truth is never a good move. It always comes out, sometimes in the most inconvenient ways. "

Detective Dylan is in the middle of solving a drug crime, and he is adamant that Julia's knowledge is the key. In the beginning he is cold to Julia because he didn't think that she had the right to act as a "judge, jury, and executioner." They slowly warm up to each other, but he knows that Julia is holding some major secrets.

The chemistry between Julia and Dylan was wonderful. There were some moments where I thought Julia was an idiot, but DB Tait does a great job on explaining how Julia rationalized her decisions. I wouldn't say that this made my heart race, but it did keep me on my toes. I am definitely going to read the next book in the series.
Read more
Report abuse

Mrs. Helen Sibbritt
5.0 out of 5 stars A Great Story
Reviewed in the United States on 6 June 2015
Verified Purchase
This is a story that will have you on an emotional roller coaster as Julia returns home after being in jail for 10 years with a few secrets and lots to adjust to and there is a new cop in town Dylan who has demons of his own to contend with and the big business man in town an ex cop is determined to keep Julia quiet.

I did very much enjoy this story I loved the setting Katoomba and surrounding areas which is actually close to where I live and such a lovely area and the sensual pull between Dylan and Julia as Dylan does all in his power to get her to open up and reveal the truth about what happened 10 years ago. This book is so well written and the characters rich and real you feel like you are there with them all.

I loved this one and highly recommend it.
Read more
Report abuse

Petra
4.0 out of 5 stars Solid 4.5 stars, great start to a romantic suspense series!
Reviewed in the United States on 6 October 2015
Verified Purchase
Gripping story about a woman who is released from prison after serving 10 years for murdering a priest. Fast paced and with a good blend of suspense and romance. Loved the setting in the Blue Mountains in Australia, the interesting cast of characters and the protagonist's family dynamics. I enjoyed the author's style of writing, but the book could have done with some proofreading prior to publication.
Read more
Report abuse

romancereader
5.0 out of 5 stars An intriguing debut
Reviewed in the United States on 18 March 2015
Verified Purchase
Read this on a rainy Sunday and it was just the thing. Mystery, intrigue, rounded characters, a love interest and a good dollop of suspense. Some aspects of the story reminded me a little of Denise Mina, for the author didn't shy from covering some of the grittier details of her character's lives. In fact her understanding of the 'other' side of the criminal justice system gave the story depth and realism. I also enjoyed the humanity of her characters. An intriguing debut that makes me look forward to her next story..
Read more
Report abuse

Loves2Read
5.0 out of 5 stars Thrilling
Reviewed in the United States on 13 December 2015
Verified Purchase
I couldn't put this down. Gripping mystery with a good dose of romance and evocative descriptions of the blue mountains. The plot was intricately weaved and well delivered, plus the details about women's prison were gritty and interesting. A notch above other books of its type I've read lately.
Read more
Report abuse
See all reviews
Back to top
Get to Know Us
Make Money with Us
Let Us Help You
And don't forget:
© 1996-2021, Amazon.com, Inc. or its affiliates