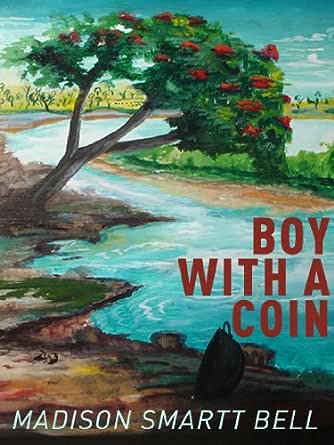 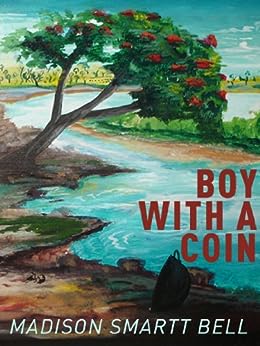 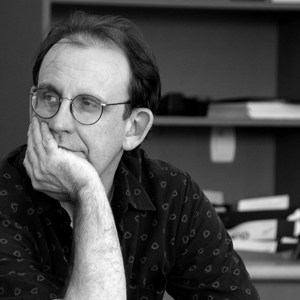 2.8 out of 5 stars
2.8 out of 5
10 global ratings
How are ratings calculated?
To calculate the overall star rating and percentage breakdown by star, we don’t use a simple average. Instead, our system considers things like how recent a review is and if the reviewer bought the item on Amazon. It also analyses reviews to verify trustworthiness.

S. Warfield
3.0 out of 5 stars Boy With a Coin by Madison Smartt Bell
Reviewed in the United States on 20 February 2012
Verified Purchase
Charlie Chapo is a foreigner who is trying to integrate himself into Haitian culture and make himself more Haitian than anything that he might naturally be. As he sets out on the early morning of January 12, 2010 from the hotel he had been staying in above the city of Port-au-Prince, he is on a pilgrimage to see, for the second time, a man named Msye Granmou. Chapo has a long walk uphill to see him. Some of the Haitian people who are coming down the same path know him and he interacts with a few of them, but not for long. He is on a mission and continues his walking.

As he walks on, the earth trembles and opens up, swallowing a whole neighborhood of homes into a chasm, and Charlie could hear screams coming from it. The Capitol building eventually falls, sending up a dust cloud, but Chapo keeps to his plan of walking to Granmou's. His hat flies off and so do his sunglasses, but he shortly finds them and is happy they are not damaged, despite the screaming and devastation around him.

Charlie has a lot of thoughts that run through his head, and at times he doesn't even understand them himself. He wonders about their meanings, but he continues to be self-absorbed in accomplishing his goal. He stops to help no one.

This Kindle Single is very well-written, but is confusing at times. However, it is still worth reading for the individual's own interpretations of the story and the character of Charlie Chapo.
Read more
4 people found this helpful
Report abuse

Louine B. Hunter
3.0 out of 5 stars Way Too Short
Reviewed in the United States on 23 March 2015
Verified Purchase
I liked this story, but thought I was reading a book, not a short story. I was amazed when I came to the words "The End." I thought it was a first chapter and wanted it to go on and on... There were still questions to answer. At least it answered the question of why the book was titled Boy with a Coin, and we learned what happened to the second coin.
Read more
Report abuse

Andrea
5.0 out of 5 stars A Jewel
Reviewed in the United States on 12 December 2016
Verified Purchase
Though brief in length, this is truly a story & not a vignette: a point of view character who is profoundly altered by the fork which n the road he chooses.
Read more
Report abuse

Marge
3.0 out of 5 stars Boy with a coin is a spiritually insightful story
Reviewed in the United States on 7 July 2013
Verified Purchase
A very different type of story. I was expecting a more complicated story but this has a spiritual message. I enjoyed this short story
Read more
Report abuse

Kiwi
3.0 out of 5 stars Mountain Climb
Reviewed in the United States on 26 October 2012
Verified Purchase
I found the story good at first and quite rivetting but as it went on into the second half it lost its momentum. The discription of the boys is very well done as is the character of the main character.
I got lost towards the end. I enjoyed the discription of the earthquake it was almost onomatopoeic
Read more
Report abuse
See all reviews
Get FREE delivery with Amazon Prime
Prime members enjoy FREE Delivery and exclusive access to movies, TV shows, music, Kindle e-books, Twitch Prime, and more.
> Get Started
Back to top
Get to Know Us
Make Money with Us
Let Us Help You
And don't forget:
© 1996-2020, Amazon.com, Inc. or its affiliates