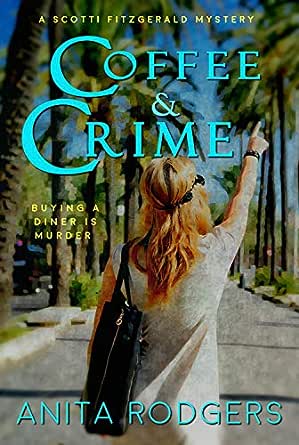 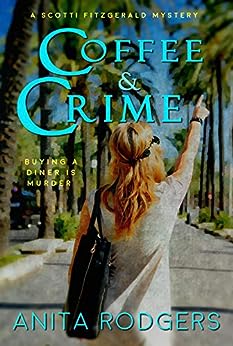 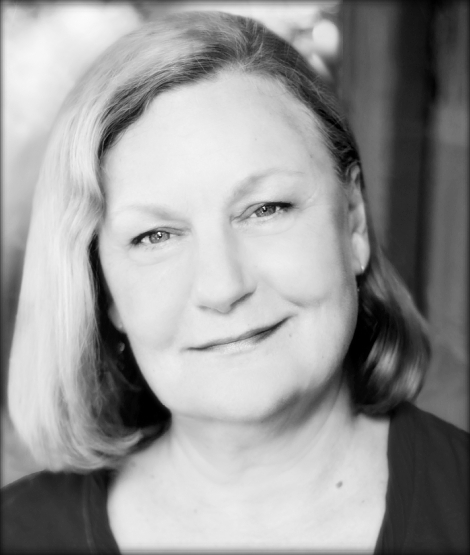 Amazon Customer
5.0 out of 5 stars Coffee and Crime
Reviewed in Australia on 12 September 2017
Verified Purchase
12.9.2017 by Frances Pridmore
I thoroughly enjoyed this entertaining story of a pastry chef
Scotti Fitzgerald and her long time friend Zelda.
The story line is cleverly woven with food, a rich family,
love and of cause a suspected murder.
Laced with a touch of humour that certainly puts a smile
on your face .
Highly Recommend .

Mrs E N Gregory
5.0 out of 5 stars Scotti Fitzgerald is the natural successor to Kinsey Milhone
Reviewed in the United Kingdom on 29 February 2020
Verified Purchase
Gentle, gripping and beautifully written. The characters are compelling and believable. Ifound myself caring very much about what happened to them.An independent, strong protagonist was enjoyable to follow. I have ordered book 2 to find out what happens next.
A most enjoyable read, with enough twisys and turns to keep the reader guessing. An excellent read.
Read more
Report abuse

JK
5.0 out of 5 stars In Coffee & Crime, Murder, Mayhem and Moxie Rule
Reviewed in the United States on 6 March 2020
Verified Purchase
Coffee & Crime, book one in the Scotti Fitzgerald Murder Mystery series, takes the reader on a wacky ride through Los Angeles and its environs with two gutsy, wise-cracking waitresses, a macho Cuban diner owner, an intrepid died-in-the-wool private eye, a surly widow, a handsome possible suitor, and a dead man.

After five long years of waitressing at Manny’s Cuban restaurant in LA with her roommate, Zelda, Scotti Fitzgerald has convinced her mulish employer that she can pull together the cash to buy the place. After befriending a generous local attorney who has become like family, she accepts his offer to help her buy the diner with a $60,000 personal loan. Early on in their friendship, Scotti learns he has a deadly allergy to nuts, and offers to bake him healthy, nut-free baked goods weekly. When he ends up dead after eating one of her all-star “nut-free” brownies, Scotti finds herself behind the eight-ball when his will is read. She’s the recipient of $100,000. And that’s just the beginning! I couldn’t put the book down, and am looking forward to book 2 in the series. Author Anita Rodgers knows how to write 'em.
Read more
Report abuse

P.S Winn
5.0 out of 5 stars Mystery, murder and a fun story.
Reviewed in the United States on 22 May 2018
Verified Purchase
I enjoyed this quirky mystery written with a touch of humor. Because of the author's flowing writing style the over four hundred page book feels much shorter. Scotti Fitzgerald is a lady I'd like to meet. Right now, she is a waitress and chef at a restaurant. She would love to own the place, and thinks she might have a backer. the the worst happens, that man is found dead. A mysterious letter found in a briefcase sends Scotti on an adventure to uncover a mysterious death and a likely murder. The story is fun with some great twists and readers are going to love this story.
Read more
Report abuse

J. Hanks
5.0 out of 5 stars A Modern Pulp Fiction Crime Story
Reviewed in the United States on 27 September 2015
Verified Purchase
So, about the story: Scotti Fitzgerald has not had an easy life. Abandoned soon after her birth, she grew-up in the California foster care system. She had one friend, Zelda Carter, who was also a foster kid. The experience made her a cynical and suspicious adult, but it also taught her self-reliance. Now Scotti and Zelda are working as waitresses in a diner owned by "Manny the Cuban". Scotti's claim to fame in local circles is her culinary skill, especially when it comes to deserts, which she provides for Manny's diner. Tired of living in California, and anxious to get home to his native Miami, Manny has agreed to sell his diner to Scotti. Her benefactor is George Manston, an affluent personal injury lawyer that admires her tenacity, as well as her brownies, and he has agreed to help her finance the purchase of the diner. But when George dies unexpectantly, Scotti and Zelda are thrust into a complicated web of deceit and murder. As the mystery unfolds, we discover there are many suspects, including Scotti, who is desperate to clear her name. Coffee and Crime is a fun read, and a real page-turner, as we piece the clues together with Scotti and Zelda to ultimately bring the villain to justice.

So, about the author: I think Anita Rogers is an excellent writer and story-teller. She presents Coffee and Crime as a first-person narrative, which I find very bold. Too often first-person authors get so lost in didacticism, that the reader is bored to tears. Ms. Rogers isn't one of these authors! She masterfully creates drama and context by weaving Scotti's thoughts and words into the descriptive panorama of the world seen through her eyes. We discover her personality, as well as those around her by the way she experiences their interactions. Sometimes she's right, but sometimes she's wrong, which grounds the story in reality, and lends plausibility to the plot. I'm a sucker for the old pulp fiction crime stories, and Ms. Rogers writing is reminiscent of those, but with a modern twist.
Read more
Report abuse

K. E. King
5.0 out of 5 stars Great for mystery fans
Reviewed in the United States on 31 January 2018
Verified Purchase
Great characters, snappy and very realistic dialogue, a plot that zips along. I felt like Scotti and Zelda were old friends and loved their repartee.This book has humor, mystery, and also sweet romance. I really wanted Scotti and Zelda to find the killer of their friend George who would have made Scotti's dream of owning her own diner come true. Anita Rodgers doesn't disappoint. If you're looking for a great read, buy this book. I look forward to reading the rest of the series.
Read more
Report abuse
See all reviews
Get FREE delivery with Amazon Prime
Prime members enjoy FREE Delivery and exclusive access to movies, TV shows, music, Kindle e-books, Twitch Prime, and more.
> Get Started
Back to top
Get to Know Us
Make Money with Us
Let Us Help You
And don't forget:
© 1996-2020, Amazon.com, Inc. or its affiliates