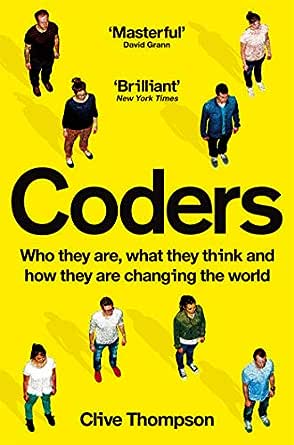 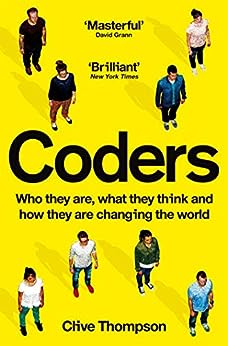 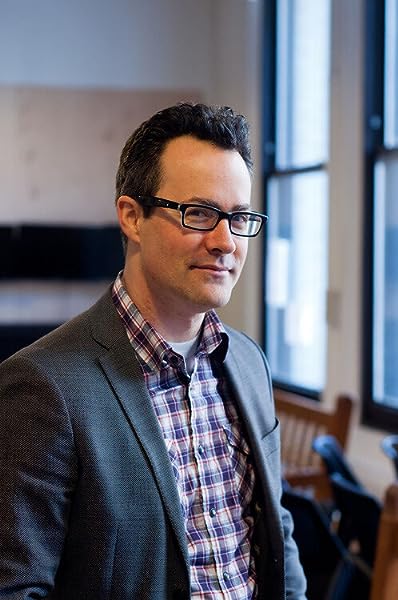 Coders: Who They Are, What They Think and How They Are Changing Our World Kindle Edition

'Clive Thompson is more than a gifted reporter and writer. He is a brilliant social anthropologist. And, in this masterful book, he illuminates both the fascinating coders and the bewildering technological forces that are transforming the world in which we live.' Author: David Grann, author of The Lost City of Z

'With his trademark clarity and insight, Clive Thompson gives us an unparalleled vista into the mind-set and culture of programmers, the often-invisible architects and legislators of the digital age.' Author: Steven Johnson, author of How We Got to Now

From acclaimed tech writer Clive Thompson, a brilliant and immersive anthropological reckoning with the most powerful tribe in the world today, computer programmers.
See all Product description
click to open popover