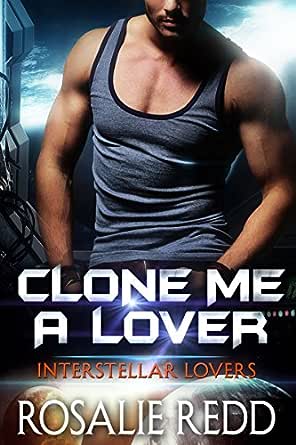 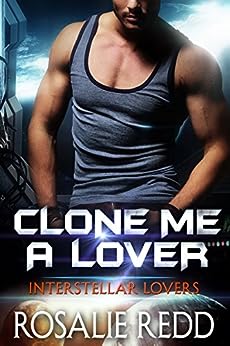 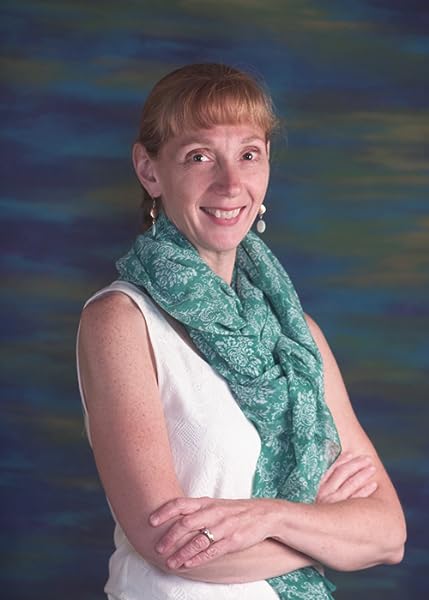 SpanishLady
4.0 out of 5 stars Beauty Is Only Skin Deep
Reviewed in Australia on 8 August 2017
Just because he is one of many Clones in the image of someone else doesn't mean he doesn't have his own emotions, to be expected to just act with no feelings is unthinkable and for Angelo Thirteen it has gotten to that point in his life... He is aware of all the emotions that surround him and even though his companions follow the rules, he wants to go against them, He wants to have a life and love, not just service and be serviced, but to really feel the passion. How shallow a life without passion and love to accompany the act.

When he comes in contact with the green beauty that is Elle, he finally decides that if he can, he will fulfill the dream he has always had and maybe there will be a chance for others from earth his world, as well. What has the earth reduced itself to?
Read more
Helpful
Comment Report abuse
See all reviews from Australia

Emily Pennington
5.0 out of 5 stars Worthwhile Reading !!
Reviewed in the United States on 15 July 2017
Verified Purchase
Angelo Thirteen gazed at his lucky rock with its flecks of silver as he made his journey to Iridis from an oppressive, tyrannical Earth. It wouldn’t be long now. All emotion had been suppressed in clones after the “Last Ward” in 2364, but Angelo was still excited at the new adventure that awaited him on the planet. He was just . . . different from all the others; he wanted to be an individual. They were transporting 8 terraformers and equipment, and he would be staying on the planet as long as he performed his maintenance tech job well.

Ten minutes out from the planet, Angelo’s co-pilot left to get coffee. Five minutes out, a large chunk of space debris hit their ship and Angelo was thrown across the floor. Unable to save the ship, he ordered the people into escape pods and released them toward the planet. The ship lurched and he hit his head on the bulkhead as oxygen levels dropped in the cabin and he passed out.

Elle, Captain of the Paragon, walked down the empty corridor, chatting with the ship’s computer. She wished she would meet someone special. She was so tired of the men like her father with short tempers, bad manners, and impossible to please. She wanted someone gentle who could care for her. But that wasn’t likely to happen!

Elle was a space trader and was trying to raise money to get her brother out of prison. She spoke to the Sandowin trader, Captain Malachi, and headed to the meeting spot for their trade. She hated doing business with them, but time was short. They found Angelo’s pod and treated his wound. As he conversed with the Captain, he studied the things she made him feel and his desire to please her. But Elle had to complete her trade and rescue her brother. Would there be time for the two of them to learn about each other?

I enjoyed this book and the glimpse into how empty it could be with no emotion. The story line was compelling and the characters drew the reader in. You knew instantly that the heroes were different from most and well worth knowing. I definitely recommend grabbing a copy of this book to see how the adventure continues. After all, it’s rarely smooth-sailing out there! Our heroes will find much more to overcome.
Read more
Helpful
Sending feedback...
Thank you for your feedback.
Sorry, we failed to record your vote. Please try again
Report abuse

Kindle Customer
2.0 out of 5 stars Meh
Reviewed in the United States on 24 November 2017
Verified Purchase
This story had no substance, structure or plot. What were the events that led Angelo 13 to becoming a pilot? What was going on with Earth? Did he circle back to Idris? After the instalove with Elle, how did her crew react to her snagging the only man available? Did Malachi create any more trouble? Basically, this story makes me want to ask " Where's the beef?".
Read more
2 people found this helpful
Helpful
Sending feedback...
Thank you for your feedback.
Sorry, we failed to record your vote. Please try again
Report abuse

Deb_B_Me
5.0 out of 5 stars Loved This Great Fantasy Must Read!
Reviewed in the United States on 15 July 2017
Verified Purchase
What a fun, short and sweet must read! Clone Me A Lover has a fresh, unique storyline, great descriptions, well defined characters and witty dialogue! This author knows how to grab readers from the start, keep us turning pages & leave us wanting more! .... This PNR contemporary fiction novella has it all- romance, suspense Sci-fi and paranormal :) I highly recommend this to all adult fans of fiction and I can't wait for more!
Read more
One person found this helpful
Helpful
Sending feedback...
Thank you for your feedback.
Sorry, we failed to record your vote. Please try again
Report abuse