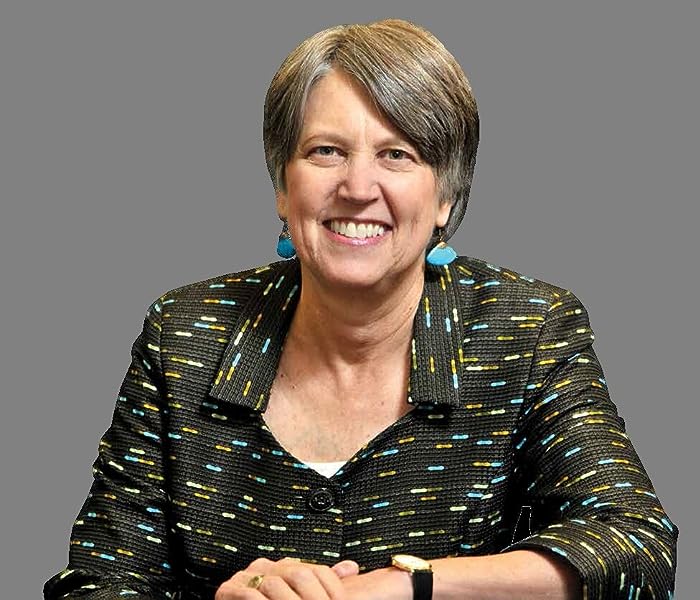 by Christine A. Padesky (Author), Dennis Greenberger (Author)
4.8 out of 5 stars 141 ratings
Edition: 2nd
See all formats and editions
Sorry, there was a problem loading this page. Try again.

This authoritative guide has been completely revised and expanded with over 90% new material in a new step-by-step format. It details how, when, and why therapists can make best use of each chapter in Mind Over Mood, Second Edition (MOM2) in individual, couple, and group therapy. Christine A. Padesky's extensive experience as a CBT innovator, clinician, teacher, and consultant is reflected in compelling therapist–client dialogues that vividly illustrate core CBT interventions and management of challenging dilemmas. Fully updated, the book offers research-based guidance on the use of MOM2 to treat anxiety disorders, depression, anger, guilt, shame, relationship problems, and personality disorders. Invaluable therapy tips, real-life scenarios, and troubleshooting guides in each chapter make this the essential MOM2 companion for novice and experienced therapists alike. First edition title: Clinician’s Guide to Mind Over Mood.

New to This Edition
*Detailed instructions on how, when, and why to use each of MOM2’s 60 worksheets.
*Expanded coverage of effective use of thought records, behavioral experiments, and imagery.
*Shows how to flexibly tailor MOM2 to address particular anxiety disorders, using distinct principles and protocols.
*Incorporates evidence-based practices from positive psychology, motivational interviewing, and acceptance and commitment therapy.
*Updated practice guidelines throughout, based on current clinical research.
*More content on using MOM2 for therapist self-study and in training programs and classrooms.

Reading this book is similar to sitting in a consultation room with the most seasoned therapists so they can help to navigate the often turbulent waters of treating clients with difficult problems. The second edition has been significantly expanded to include state-of-the-art practice guidelines, theoretical developments, enhanced troubleshooting guides, decision trees, and other tools that make it an essential resource for both students and experienced professionals. The revised case examples are outstanding and offer strategies for some of the most challenging situations that clinicians are likely to encounter. I will turn to this book frequently in my clinical practice. I highly recommend it to anyone serious about achieving excellent outcomes in therapy. Frank M. Dattilio, PhD, ABPP, Department of Psychiatry, Harvard Medical School  Mind over Mood is perhaps the best self-help manual in the field today, making the second edition of the Clinician's Guide invaluable. I will use both books together in working with my clients and teaching clinical trainees, and strongly recommend that others do the same. Steven D. Hollon, PhD, Gertrude Conaway Vanderbilt Professor of Psychology, Vanderbilt University

Start reading The Clinician's Guide to CBT Using Mind Over Mood, Second... on your Kindle in under a minute.

A graduate of Yale University and UCLA, Padesky has used cognitive therapy since 1978 to help hundreds of clients overcome emotional difficulties and make life changes. Coauthor of five books and numerous articles, she is respected internationally as a gifted teacher, known for her innovative and clear explanations. In her own workshops and those co-taught with Aaron T. Beck, MD (founder of cognitive therapy), Dr. Padesky has shown more than 50,000 therapists how to use cognitive therapy more effectively with their clients.

4.8 out of 5 stars
4.8 out of 5
141 global ratings
How are ratings calculated?
To calculate the overall star rating and percentage breakdown by star, we don’t use a simple average. Instead, our system considers things like how recent a review is and if the reviewer bought the item on Amazon. It also analyses reviews to verify trustworthiness.

Connie Salhany
5.0 out of 5 stars Wonderful resource
Reviewed in the United States on 16 September 2020
Verified Purchase
Drs. Greenberger and Padesky have done it again. Following in the footsteps of the former books, this book is an excellent resource for clinicians, instructors, and supervisors. Yet this book certainly takes things up a notch. It is a must have for anyone doing CBT. Used in conjunction with Mind Over Mood, Second Edition, there is a wealth of information, including flow charts, detailed instructions, guides, suggestions, clinical tips, wonderful bits of information from important research, commentary, and clinical examples. It is a masterpiece.
Read more
5 people found this helpful
Report abuse