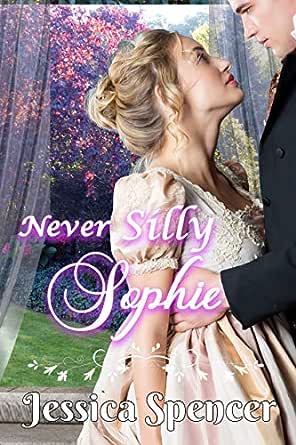 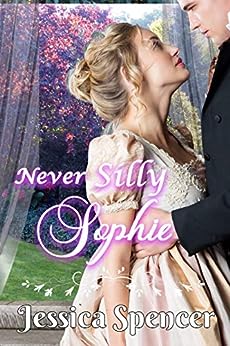 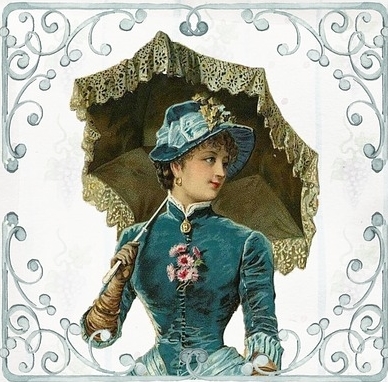 Naticia
5.0 out of 5 stars Gripping, delightful, well-written, and sweet romance
Reviewed in the United States on 2 June 2020
Verified Purchase
A delightful romance with lots of action, beautiful settings, and interesting characters. While Sophie and her duke fall for each other pretty much immediately, a lot happens to keep them apart. I had a hard time putting this down, as the writing was excellent and the plot exciting. I especially liked the references to the British in India, and felt that Sophie was especially likeable because of her experiences there.
While the characters from the rest of the series feature prominently in this one (and how nice is it to see them all settled down and happy!), this story can be read as a stand-alone.
Read more
Report abuse

Kindle Customer
5.0 out of 5 stars Whew--action packed romance
Reviewed in the United States on 26 October 2020
Verified Purchase
Book 4 features the mystery about young English ladies Isabella and Sophie and mother/guardian Mrs. Hastings. The circumstances involving this trio, members of the English ton and villains are ever changing! The twists just keep on coming! Will anyone have a HEA; will true identities be revealed; will the real villains get justice?
Read more
Report abuse

BJ
5.0 out of 5 stars Sweet story of love and adventure
Reviewed in the United States on 13 June 2020
Verified Purchase
A good book for romance readers who like a little adventure with a dashing handsome peer of the realm. The characters are strong, dialog amusing and plot just twisty enough to keep you entertained.
Read more
One person found this helpful
Report abuse

Gabrielle Lively
4.0 out of 5 stars Enjoyable Read
Reviewed in the United States on 7 August 2020
Verified Purchase
Though I found some plot lines to be predictable, that didn’t diminish my enjoyment of the book. In truth, the only thing I didn’t like was that the fate of some characters was whittled down to two small paragraphs added to the end as if it was an afterthought. That being said, I did appreciate the fact the their fates were disclosed and the loose threads were tied up.
Read more
Report abuse

Linda C
5.0 out of 5 stars A charming beauty for ashes story
Reviewed in the United States on 8 August 2020
Verified Purchase
This series is nothing less than one can expect. This particular book about Sophie highlights the series in a way that only Jessica can. I would suggest that you read it, as I'm sure you wouldn't be disappointed
Read more
Report abuse
See all reviews
Back to top
Get to Know Us
Make Money with Us
Let Us Help You
And don't forget:
© 1996-2021, Amazon.com, Inc. or its affiliates