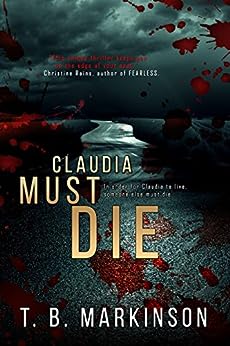 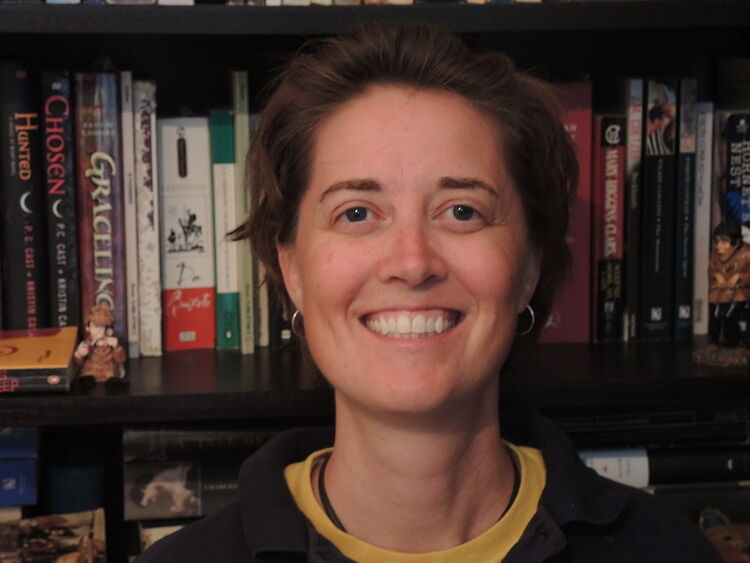 3.6 out of 5 stars
3.6 out of 5
155 global ratings
How are ratings calculated?
To calculate the overall star rating and percentage breakdown by star, we don’t use a simple average. Instead, our system considers things like how recent a review is and if the reviewer bought the item on Amazon. It also analyses reviews to verify trustworthiness.

Mr Dylan S Hearn
4.0 out of 5 stars Fun read with plenty of twists and turns
Reviewed in the United Kingdom on 26 March 2015
Verified Purchase
You’re married to the mob and you want out. What do you do? Run away, find a double and arrange for them to be killed instead of you, of course! But when the wrong person is killed in error, the actions of the mob wife, and her ex-husband, will come back to haunt them.

Claudia Must Die is a fun read with plenty of twists and turns to keep the reader guessing. While the title focusses on Claudia, the wife, the true protagonists are Parker, the student and double of Claudia, and Francis, the ex-military cousin of Parker’s lover Ida. When Ida is killed, the two look to gain revenge on those responsible, but that’s just the start of their journey.

The book is well-written and mostly believable, although Francis’s mysterious contacts manage to get them out of one or two scrapes a little too conveniently for my liking, but the real strength of this story is the change in dynamics between the victims, the middle men and the perpetrators as the story unfolds. How the relationships ebb and flow is at the heart of what makes this book an engrossing read.

The only part where I felt let down was the ending. It was all a little too safe for my liking, I prefer my stories a little darker. However, overall this is an enjoyable read that I would recommend to any thriller fan.
Read more
Report abuse

Ragnar
3.0 out of 5 stars Claudia Must Die
Reviewed in the United Kingdom on 19 March 2015
Verified Purchase
‘Claudia doesn't feel like herself anymore--she feels like prey. Her husband's hired goons have stalked her all the way to Boston and will only stop their pursuit once she is dead.

Divorce is not an option. Instead, she has stolen a bunch of her man's money to disappear into another life.

In order for Claudia to live, someone else must die. A lookalike college student becomes the target capable of freeing her from an awful marriage.

I have begun by quoting the blurb, an insurance policy against spoiling the story for anyone reading the review before the book.

So the narrative begins with Claudia finding a ‘lookalike college student’ who, it turns out, is so amazingly lookalike the girls can be mistaken for twins. How likely is that? Claudia spies on her for forty-eight days before concluding that she is not involved with anyone else and can safely be disposed of by her husband’s hit men. But having set her plan in motion, she discovers Parker actually has a lover, whom the hit men take out by mistake. At which point the reader may be astonished to learn that the dead lover’s cousin is also a hit man. Again, how likely is that? And so the story proceeds from one unlikely event to the next. It does so at a fair speed, however, until things get sorted out.

The reader might be amazed to find that two of the main characters are hostile to television, which might suggest they are intelligent. When Claudia sneaks into Parker’s apartment to check it out, this is what she finds.

‘The main room consisted of a couch and a TV stand; however, there was no TV. Instead, books and old newspapers were neatly stacked by the couch. OCD, much? What in the hell does this person do for fun?’

And as for the Irish hit man cousin:
‘His mother had never owned a TV, so Francis didn’t either.’

Parker is into mathematics, always good for whiling away an hour or two, and Francis is into reading.

I would describe this book as a caper, by which I mean an entertainment with much that is farcical about it. It moves at a good pace and has some excellent dialogue, though I did wonder if two of the characters were troubled by a death wish. Both Claudia and her mother shoot their mouths off at great risk to themselves - a family trait, perhaps.

I have read very few capers, so I don’t have a lot to compare this book with. One which stands out in my mind is A Rage In Harlem, by Chester Himes. This was written some time ago but still stands up well.

One habit writers used to have, decades ago, was the use of expressions such as ‘pshaw’ and ‘hrmph’. I thought these had died the death (or been bumped off, as they might in a caper), but one is still alive in this book.

She harrumphed, but remained quiet. That’s when everyone noticed Dennis.
Read more
One person found this helpful
Report abuse

Nick Wilford
4.0 out of 5 stars Good, tight thriller
Reviewed in the United Kingdom on 4 March 2015
Verified Purchase
Claudia Must Die was an excellent thriller, it pulled me along and kept me turning the pages. It was a quick read too. It concerns a dysfuntional group with various issues who are brought together through a tangled web revolving around murder. Despite their conflicts they end up uniting for a common goal, but the tension between them is palpable and uncomfortable at times. Markinson leavens the story with a good dose of dark humour, though. The characters aren't particularly "good", but somehow I still rooted for them. I think the most likeable character was Fritz the dog!

I refrained from giving the novel five stars for a couple of reasons: the frequent head hopping, often switching POVs from one paragraph to the next, was a bit disorienting, although it was good to see things from different characters' perspectives. Secondly, I felt the ending was a bit rushed and this could have been drawn out more to increase the tension. However, these are minor gripes, and I am definitely interested in reading more from this author.
Read more
One person found this helpful
Report abuse

Ann Horne
4.0 out of 5 stars Fun read
Reviewed in the United Kingdom on 14 March 2015
Verified Purchase
Claudia sees a girl who looks to be her double, she thinks this will be the way out of her problems ( fleeing her abusive criminal husband's hired killers) To be slightly fair to Claudia she does follow the girl (Parker) and look in her home and decides Parker has a really boring life and can be sacrificed. She did actually make the decision as soon as she saw her though! Claudia writes to her mother to give her address(Parker's address) away accidentally on purpose, so that the killers will find Parker, kill her and then Claudia can resume her life as her husband will think she is dead.
However it all goes horribly wrong as Parkethas a lover who is the cousin of a mobster, this girl enters the apartment unseen by everyone and gets shot by the killers ( two brothers who are also threatened by horrible husband) Any way read on from here, although I felt the ending was a bit pathetic, (Husband and Claudia's mother locked in a car. Husband begging for mercy to get away from her nagging) it is a fun read and has a final twist to the tale.
Read more
Report abuse

Just received your latest I pre-ordered, guess I should subscribe to your news letter now!
Read more
One person found this helpful
Report abuse
See all reviews
Back to top
Get to Know Us
Make Money with Us
Let Us Help You
And don't forget:
© 1996-2021, Amazon.com, Inc. or its affiliates