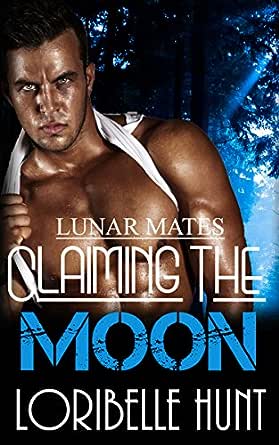 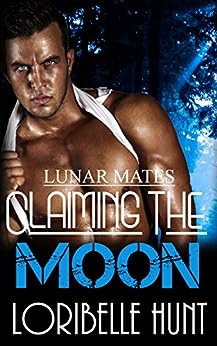 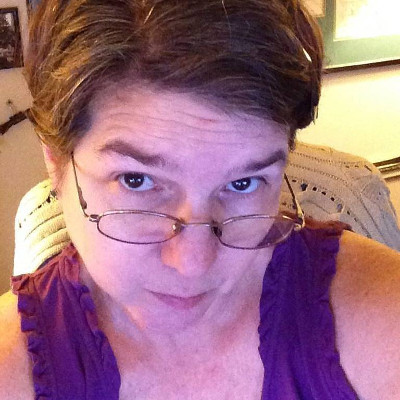 Hunter archivist, Ellen Monroe, is being stalked. Unable to determine who the threat is, her boss insists she move into Hunter headquarters until things are straightened out. Then he calls the last person—and the only person—Ellen wants to see.
Clint Osborn has his own reasons, dark and private, for not claiming Ellen, but when her life is endangered he can’t trust anyone else to her safety. Unfortunately, she’s not really safe from him either. Can he eliminate the threat against her before he’s forced to walk away from temptation? Or is it already too late for them both?
This book was originally published in 2007. It has been revised and expanded.