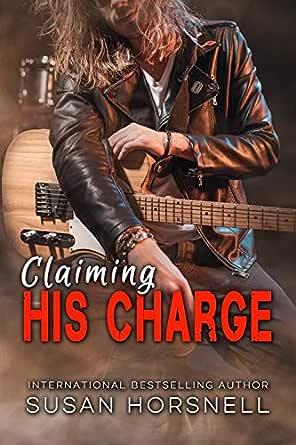 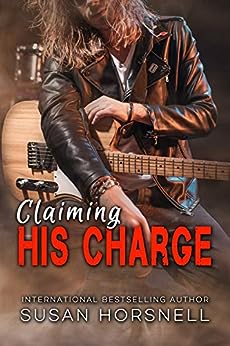 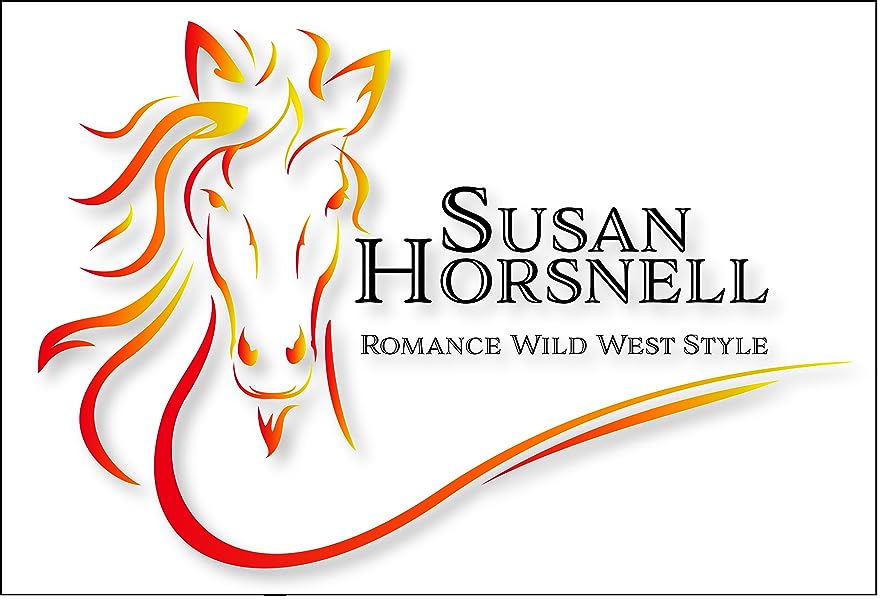 Jordan Phillips, ex-military, he now co-owns a security company with his ex-team leader.

The last thing he wants to do is babysit an opinionated rock star.

After a death threat, his manager beefs up security, by hiring Jordan's company.

Dallas is not impressed. He feels the threat is a hoax and the last thing he wants is a guard shadowing his every move.

Will these two ever get along and develop a relationship?

Who is behind the death threat, and is it for real?

Travel the cities of Australia as the band tours.

Meet up with the team from the Outback Australia Series when the band performs at a charity concert in Bourke, and learn what part they play in events as they unfold.

Leanne
5.0 out of 5 stars Loved it
22 January 2020 - Published on Amazon.com
Verified Purchase
Ex military body guard and a rock star, both Alpha males garnering unwanted female attention. The chemistry fairly sizzles off the page. Dallas has a death threat and Jordan is thrown into the celebrity world as his bodyguard.
I enjoyed travelling my country through the pages of this book. Watching these two break down walls to be together. Meanwhile the mystery of the threat lurks in the background. A sneaky peek at characters from another series which you will enjoy reading too.
Great story, I loved it.

J. Faltys
4.0 out of 5 stars Sizzling & Suspenseful M/M Rockstar Romance
4 February 2020 - Published on Amazon.com
As a fan of rockstar romances there was much that was familiar about the danger and the overall vibe of the music world. What set this m/m romance apart though was it’s Australian setting, which added a bit of the exotic to the story. Through Ms. Horsnell’s vivid depictions she pulled readers into the lushness of the country, and with characters from another of her series, there was also a familial feel to the story. Add in a bit of suspense courtesy of a crazed fan and you’’ll be frantically turning the pages to reach the conclusion.

Jordan Phillips is a commanding former military man who becomes the bodyguard of rockstar Dallas when his life is threatened. He’s a sexy and strong-willed alpha hero who isn’t afraid to tell it like it is. He doesn’t coddle Dallas like so many others do which makes for a sizzling connection between the two of them from the very start. Dallas Monroe’s on the cusp of a music tour of Australia when danger comes calling. He may not take it seriously at first but before long the danger becomes all too real. Luckily he has Jordan by his side, and in his bedroom, as he becomes more than a job to Jordan in a sizzling m/m romance that lit the pages on fire. Dallas is immensely appealing and I became very protective of him as readers were introduced to his dysfunctional family, a family who made his childhood hell and made me want to hug him. As a rockstar his time on stage was exhilarating, and it added to the overall exoticness of the story, a it brought out a commanding side to him too.

When it came to the suspense, I thought those elements were held in the background more than I’d hoped for. What was there though was well-done and kept me on the edge of my seat. The moment Jordan and Dallas met it was clear they were meant to be, their introduction was combustible and made for many sizzling encounters throughout the story. In their relationship they were mostly equals, but there were times too where I felt Jordan was more dominant. No matter who took the lead though I found them a decadently delightful couple who I was rooting for every step of the way. Alongside this appealing main couple were characters from Ms. Horsnell’s Outback series which was a nicely added element that gave a familial vibe to the story and makes you want to read their stories too. On a whole I enjoyed the rollercoaster ride of emotions found amongst the pages as I was pulled in wholeheartedly to the balance of romance and suspense this author crafted.

Robyn Corcoran
4.0 out of 5 stars A sexy romance
23 January 2020 - Published on Amazon.com
Jordan Phillips is an ex-military man who now works as security for special cases- one such special case is famous rockstar Dallas Monroe who has received a death threat on the eve of his nationwide tour of Australia.

Lurking behind this romance is the threat to Dallas’ life. He didn’t see it as real until it was all too real. That led to a roller coaster of emotions that literally has you speed reading to find out what happens with your heart racing in your chest.

I found each character as we got to know them- the lead ones particularly, to be all round great guys. Together Jordan and Dallas make a sensational couple even with the stress of a crazy death threat looming over Dallas. I also found myself becoming quite protective of Dallas 😂 because of his awful parents and the way they brought him up. I also thoroughly loved having some of the characters from this authors outback stories visit, it was like old friends week.

I really enjoyed the detailed descriptions, especially the places they visited, it made me want to hope on a plane and visit. Of the places I have visited myself it brought back fantastic memories and each description was like I was actually standing in place looking around immersed in the history and architecture.

A sexy romance with the added touch of suspense makes this a thoroughly entertaining story.

RaeAnne Hadley
5.0 out of 5 stars Claiming this tale! Wow!
24 January 2020 - Published on Amazon.com
I fell in love with Jordan and Dallas. Their relationships and personalities were so different yet perfectly matched.

The Who-done-it perspective of the book had me turning pages and the descriptions of different places in Australia made me want to book a flight. Absolutely wonderful story!


Read more
Go to Amazon.com to see all 4 reviews 4.5 out of 5 stars
Get FREE delivery with Amazon Prime
Prime members enjoy FREE Delivery and exclusive access to movies, TV shows, music, Kindle e-books, Twitch Prime, and more.
> Get Started
Back to top
Get to Know Us
Make Money with Us
Let Us Help You
And don't forget:
© 1996-2020, Amazon.com, Inc. or its affiliates