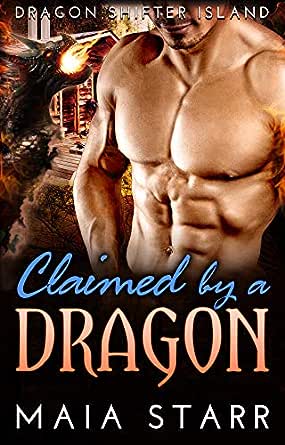 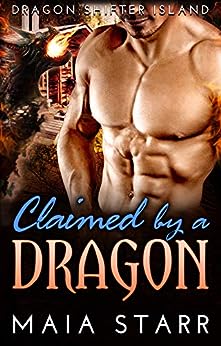 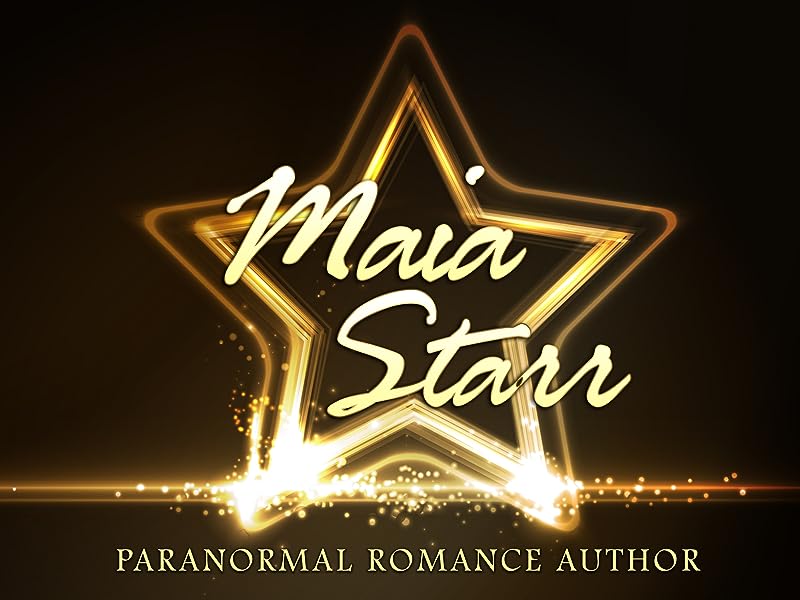 Wolf_Jade
TOP 1000 REVIEWER
4.0 out of 5 stars More shifter builders
Reviewed in Australia on 8 February 2019
Verified Purchase
I enjoyed this book but I think I preferred the Saved by the Wolf, the Silverwood Island Shifters series. This author has two series where the shifters are builders and that is how they meet their mates. I think I wanted the main male to be bit stronger but enjoyed the chemistry between Dane and Lauren.
Read more
Helpful
Report abuse

Suez
TOP 1000 REVIEWER
5.0 out of 5 stars Enjoyable!!
Reviewed in Australia on 22 January 2019
This is a love story with a twist .. Dragons, wolves and a crazy cheating ex-boyfriend. You definitely don't want to miss the suspense and action. This is a voluntary review of an advanced copy
Read more
Helpful
Report abuse
See all reviews

S. Michaels
4.0 out of 5 stars Good Story
Reviewed in Canada on 24 January 2019
Verified Purchase
Enjoyable read. Liked the hero, liked the storyline and setting, but the "dangerous person" was really just an annoyance, needed to be nastier. Getting close to the end I got a little annoyed with the heroine and her indecisiveness to the point I was actually telling her aloud to make up her mind dammit! Will read more of this series.
Read more
Report abuse

Emily Pennington
4.0 out of 5 stars Dragons are Awesome !!
Reviewed in the United States on 23 January 2019
Verified Purchase
After working two jobs and putting herself through college, Lauren became a private marketer and was able to make good money. She got an apartment for her mom and one for herself. Then she met Bradley and thought she was in love. He started staying there, then let his own lease lapse so he could move into hers fully. Despite warnings from friends, she saw no problem with this since she hoped to have a future with him. Her only stipulation was that she wanted to remain a virgin until they married. Bradley accepted that condition.

When Lauren got home from work, Bradley was in the shower – way earlier than he usually showered. His phone rang and when she answered, a woman nervously said she had the wrong number. When Bradley sat down to eat, she asked him about it and he ignored her, but grabbed his phone and closed himself in the bedroom. She put her ear to the door and listened, confirming he was having an affair with the woman and laughing that Lauren suspected nothing. Bradley had to go.

Lauren breaks off her relationship with her cheating boyfriend. Her father had been the same way, cheating on her mother and leaving all of his children without a second thought. Lauren moves to an island and hires Dane from Dragon Contracting to work on it. Dane of course realizes that Lauren is his mate. He is a sweet, kind man and doesn’t make demands on her. But when Bradley stalks her and puts her in danger, Dane’s protective nature comes out! Can Lauren push away her troubled past with men who let her down and learn to trust Dane? Can they have a future together?

I loved Dane in this book. He was a sweetheart. I had more trouble with Lauren whose totally naïve persona was hard to believe. Her rags-to-riches story -- even working TWO waitress jobs to put herself through college and then become a wealthy success -- was very much implausible. I just didn’t feel able to connect with her. But the story was well written and it did keep me reading to the end to see how everything worked out. The nasty boyfriend stalker was a good addition to keep the suspense going – I’m sure we all wanted to see him get what he deserved!
Read more
6 people found this helpful
Report abuse

grammatoni
5.0 out of 5 stars Claimed By A Dragon (Dragon Shifter Island)
Reviewed in the United States on 4 February 2019
Verified Purchase
Lauren is a young woman who has been in a relationship for a few years but finds out one night that her Bradley has been cheating on her. She is devastated but also enraged. She leaves him after looking into an island that her mom knows about. The first day there she meets Dane. He is a dragon shifter in search of a mate because without a mate he will go feral. Lauren is willing to be friends but has hardened her heart to any male or any relationship because she doesn't want the pain of loss or rejection. Then Bradley starts harassing her and Dane comes to her rescue. But as much as she might value Dane as a friend she is too reluctant to think of him as anything more than a friend. Time for Dane is running out and Bradley is only weeks away from trying to destroy everything Dane wants.
Fantastic story and read!!!
Read more
One person found this helpful
Report abuse

BossAngel
4.0 out of 5 stars Claimed by a Dragon - Enjoyable Dragon Romance
Reviewed in the United States on 20 February 2019
Verified Purchase
ARC - The main premise was enjoyable to read about Lauren a virgin who catches her boyfriend Bradley cheating on her so she leaves him and buys a house on a island and Dane is the contractor who is helping her fix it up. Dane a dragon shifter knows that Lauren is his mate and pursues her but Lauren just got out of a abusive relationship and wants nothing to do with Dane. Meanwhile Bradley decides he doesn't like being dumped and starts looking for Lauren and finds her. Does Dane save Lauren and get the girl? I volunteer to read and review this ARC.
Read more
Report abuse

CathyB
5.0 out of 5 stars Everything happens for a reason
Reviewed in the United States on 26 January 2019
Verified Purchase
Lauren is down on her luck. She finds out her boyfriend has been cheating on her so on her Mom's advice is to move to an island. On this island she meets the man who is going to help her repair the house she bought. There is an instant attraction but Lauren is getting over a bad relationship. But Dane is running out of time. He needs a mate before he goes feral. What will happen?
Read more
Report abuse
See all reviews
Back to top
Get to Know Us
Make Money with Us
Let Us Help You
And don't forget:
© 1996-2021, Amazon.com, Inc. or its affiliates