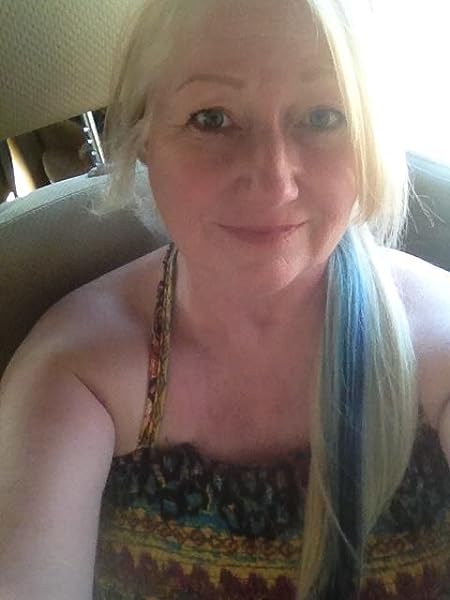 by Tess Mallory (Author)
5.0 out of 5 stars 1 rating
See all formats and editions
Sorry, there was a problem loading this page. Try again.

Tess Mallory grew up with a love for Science Fiction, fairy tales, and adventure, so it's no wonder that she ended up writing romance with a twist! Her books include seven Time Travel Romance novels, one Fairy Romance novella, and a Futuristic Romance. She's currently at work on a YA coming of age story (with a twist, of course) and a humorous romantic detective novel. Tess is also a freelance fiction editor, singer/songwriter, poet, and has written several produced plays including two musicals.

She and her husband live in their home state of Texas close to their eldest daughter and grandchildren, while hoping their younger daughter and son will someday move closer! They also have a Corgi named Tilda, a half toy poodle/half toy fox terrier named Jacque, and a large strawberry blond, long-haired cat called Mr. Fluffy Tail.

Tess loves to do all kinds of mixed media art whenever she gets the chance, and has plans to someday learn how to grow plants without killing them.