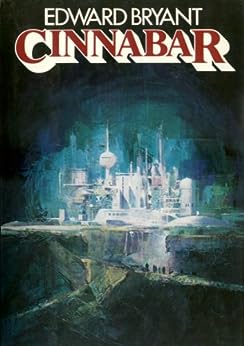 James A. Langley
5.0 out of 5 stars The Fabled City
Reviewed in the United States on 18 September 2013
Verified Purchase
I was distressed to discover that my copy of "Cinnabar" had disappeared over a few moves. This is a book that I want for my library. It should never have gone out of print!
Read more
One person found this helpful
Report abuse
See all reviews
Back to top
Get to Know Us
Make Money with Us
Let Us Help You
And don't forget:
© 1996-2021, Amazon.com, Inc. or its affiliates