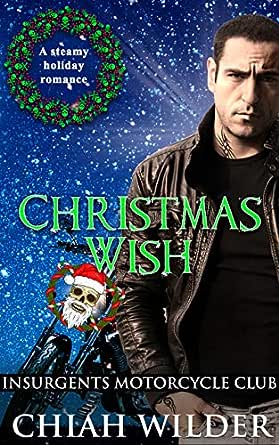 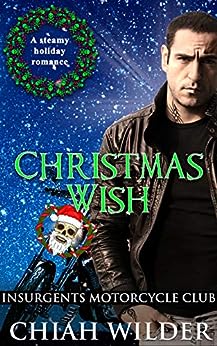 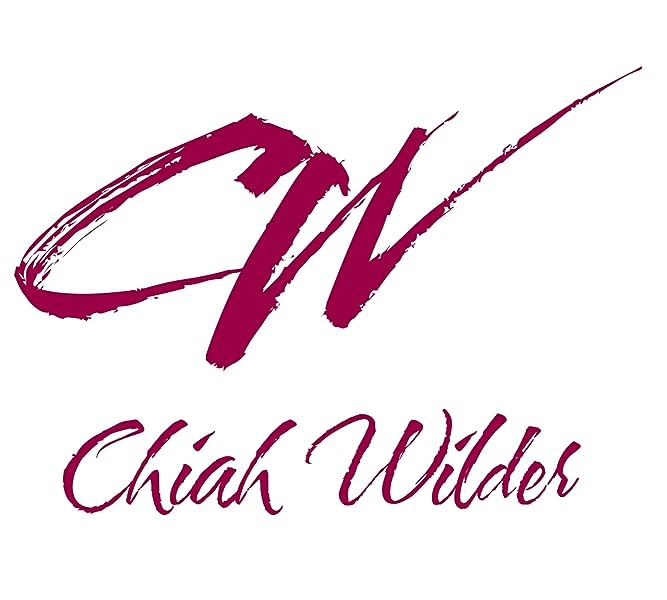 Ryder Rossi dropped out of life. He came back from the war a broken and angry man. They gave him a Purple Heart, but it sits in the bottom of an old chest his dad gave him years ago.

He doesn’t feel like a hero. Hell, he doesn’t even feel like a man. Honorable Discharge was what he got after losing a leg to a landmine.

Hawk from the Insurgents MC has been his best buddy since Ryder came back to Pinewood Springs. The ruggedly good-looking biker used to be an Insurgent but he gave that up a long time ago along with everything else.

All he wants is to ride his Harley and be left alone.

When Savannah Carlton and her young son, Timmy, homestead on Ryder’s property, he sees red. It doesn’t matter that the pretty blonde pushes some buttons in him that haven’t been in use for quite a while. He doesn’t want her near him, and her son reminds him of the son he’s been forced to forget.

Savannah is running away from her ex-husband’s family who wants Timmy. Her beat-up RV died on Ryder’s property, and even though the surly biker tells her to leave, she sees kindness behind his anger. She finds herself making excuses to talk to him, but she doesn’t want to fall for Ryder. Her life is screwed up enough, and the last thing she needs is a high maintenance biker.

Can two mismatched, lonely people find the Christmas light in their darkened lives and open their hearts to a second chance romance?

The Insurgents MC series are standalone romance novels. This is Ryder’s story. This book contains violence, abuse, strong language, and steamy/graphic sexual scenes. HEA. No cliffhangers. The book is intended for readers over the age of 18.

Ria - Reading Is Our Satisfaction
TOP 50 REVIEWER
4.0 out of 5 stars A wonderful Holiday read
7 December 2018
Format: Kindle EditionVerified Purchase
Do you know what i love best about Chiah Wilder? The fact that she can write about flawed and imperfect characters and i can still fall for them. Ryder Rossi just happens to be a perfect example of this.

Ryder is a man whose life was dramatically altered by his last tour in Afghanistan. He now carries the burden of both his physical and emotional scars. Even though there is a caring loving man under his rough exterior, he is a man who prefers to be left alone. Until a snowstorm hit.

Savannah Carlton is escaping her old life and is determined to begin anew with her son. Not knowing where she will eventually settle, she is forced to stop due to an impending snowstorm. Trapped in her camper with her son, little does she know that their lives are about to change.

Ryder and Savannah's story is not all smooth sailing, in fact it''s the opposite. Their road is a bumpy one, however it is one that soon flattens out. The chemistry between them is there from the beginning, but a stubborn man never sees what is directly in front of him.

A warm and tender read from Ms Wilder, just perfect for the holidays. emotional, suspenseful and just a little frustrating (some questions are left unanswered). Definitely a recommended read though.

Shelley
TOP 50 REVIEWER
5.0 out of 5 stars Two broken beautiful people😍
27 November 2018
Format: Kindle Edition
Ryder is living with many demons from his past. When Savannah and her son, Timmy, accidentally stumble onto his land during a snowstorm - Ryder feels put out. As time moves on he realises that he can’t leave them where they are because of the cold and invites them into his home. Savannah has run from her husband, hopefully soon to be ex, after disturbing events occur and his continuous behaviour towards them both. She is wary when she meets Ryder, but soon realises he has a heart of gold, beneath his gruff exterior😍

Loved this addition to the Insurgents MC and catching up with new and old beloved characters once again❣️ A big thank you to Chiah for my advanced copy for which I leave my honest review. Happy reading😀
Read more
Helpful
Comment Report abuse

Go to Amazon.com to see all 132 reviews 4.7 out of 5 stars
Get FREE delivery with Amazon Prime
Prime members enjoy FREE Delivery and exclusive access to movies, TV shows, music, Kindle e-books, Twitch Prime, and more.
> Get Started
Back to top
Get to Know Us
Make Money with Us
Let Us Help You
And don't forget:
© 1996-2020, Amazon.com, Inc. or its affiliates