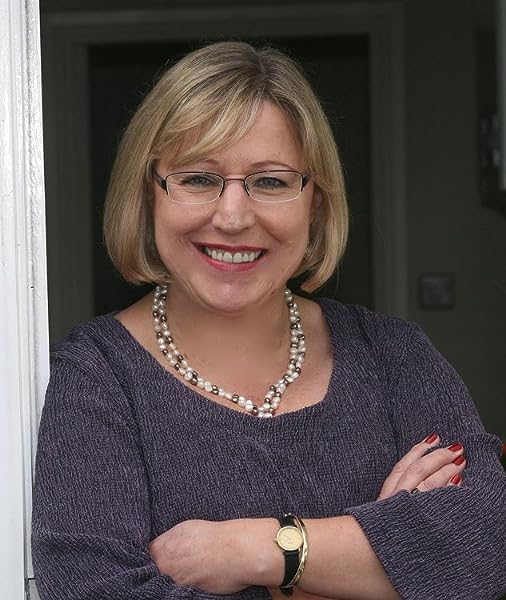 Releases January 5, 2021. Pre-order Bluey, The Pool now with Pre-order Price Guarantee.
If the Amazon.com.au price decreases between your order time and the end of the day of the release date, you'll receive the lowest price. Order now
click to open popover
Tell the Publisher!
I’d like to read this book on Kindle

Jane
3.0 out of 5 stars 5 stars for the first 60%. 2 stars for the last due to inaccurate assumptions and not saying how they felt.
Reviewed in the United States on 2 February 2014
Verified Purchase
Thea loves Rhys and does not love Harry her former boyfriend. But Rhys assumes she still loves Harry and says so. Thea does NOT correct him. This happens twice. She lets Rhys think she still loves Harry. And she does not tell Rhys that she loves Rhys.

When Rhys was talking about Thea loving Harry, he said “I know what it’s like to keep on loving someone and needing them, even when they’ve hurt you.” So then Thea assumes that Rhys still loves his ex-wife from five years ago, which was not true.

Later when you think they’re going to get together and Rhys asks her out, Thea rejects him. She won’t go out with him because she “assumes” his ex-wife will cause problems in the future if they have a relationship. It was a stupid assumption.

I was so ANGRY at the above misunderstandings.

The first 60% was fabulous. I thought I’d be giving it 5 stars. I loved their meeting and developing relationship. I especially loved Clara, Thea’s 9-year-old niece. She was an unstoppable force with her charm, smiles, and energy. I was thinking this is the kind of romance I want to read. I wish more contemporary authors would write like this. Clara was the special ingredient that made it above average. She was the matchmaker. I also had fun in the Kate scenes. She was the bad guy.