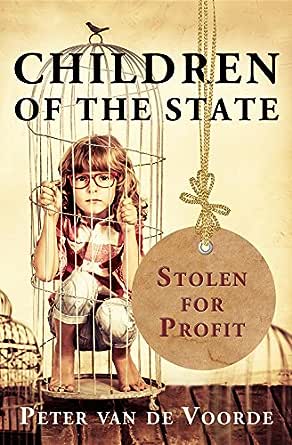 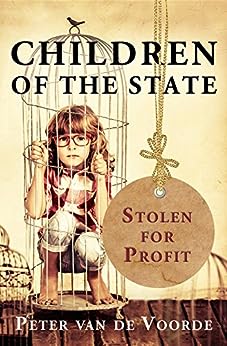 Children of the State: Stolen for Profit Kindle Edition

Western Governments have allowed ideology and greed to destroy families, creating a bottomless well of pain and societal disfunction. Children of the State is a profound indictment of a legal system which has utterly failed. John Stapleton, Journalist.

John Flanagan
5.0 out of 5 stars Very well informed book
Reviewed in Australia on 12 September 2018
Verified Purchase
It was an interesting book about the true state of affairs about what occurs in the adoption industry in Australia. Well done.
Read more
Helpful
Comment Report abuse
See all reviews from Australia
Get FREE delivery with Amazon Prime
Prime members enjoy FREE Delivery and exclusive access to movies, TV shows, music, Kindle e-books, Twitch Prime, and more.
> Get Started
Back to top
Get to Know Us
Make Money with Us
Let Us Help You
And don't forget:
© 1996-2020, Amazon.com, Inc. or its affiliates