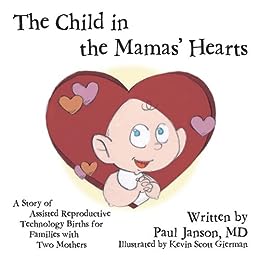 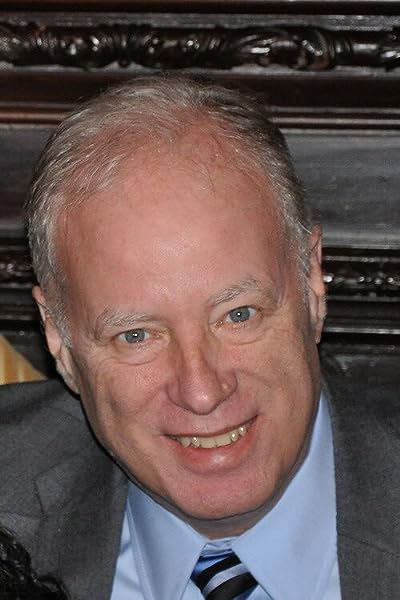 The Child in the Mama's Hearts: A Story of Assisted Reproductive Technology Births for Families with Two Mothers Kindle Edition

Mel
5.0 out of 5 stars Great little book
Reviewed in the United Kingdom on 9 February 2014
Verified Purchase
Easily understandable, especially for a 7 year old. Answers lots of questions. Highly recommend. Simply written and easily illustrated. Will definitely look up this author again.
Read more
Report abuse
See all reviews
Back to top
Get to Know Us
Make Money with Us
Let Us Help You
And don't forget:
© 1996-2021, Amazon.com, Inc. or its affiliates