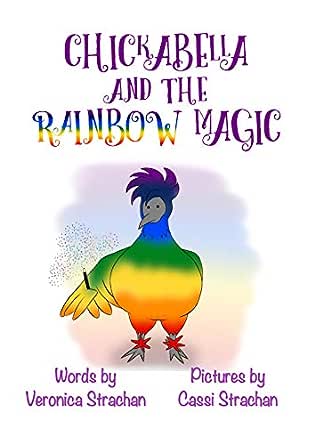 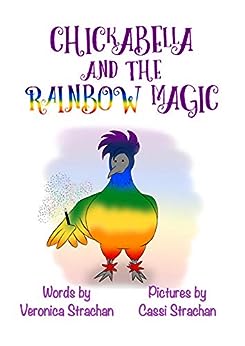 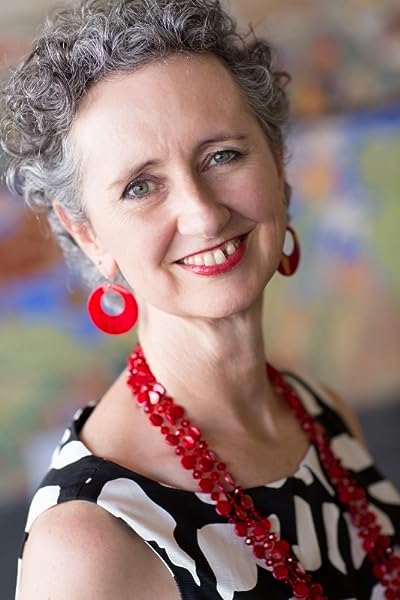 Are you looking for a colourful story to read aloud with your kids?

Join Chickabella as she waves her mother's magic wand over her pesky siblings and discovers a rainbow of results.

Little ones will love looking at the colourful pictures and joining in with making the shapes and sounds of what each diversely named chick wants to be when they grow up.

Each page helps you introduce children to a different colour of the rainbow.

Also available as a paperback.

Veronica Strachan was born to working class parents in Melbourne's northern suburbs. The birth of her second daughter who had a severe brain injury changed the direction of Veronica's life forever. The lessons she learned from Jacqueline Bree's life and death are now her touchstone for living a whole, vibrant and remarkable life. From her early career as a nurse and midwife, through evolutions as a project and change manager, CEO and consultant, Veronica now divides her time between writing and coaching remarkable women leaders who want to make a powerful and compassionate impact on the world. "Breathing While Drowning" was her first book, and now Veronica and her daughter Cassi have teamed up for "Chickabella and the Rainbow Magic", the first of three children's picture books in the new series "The Adventures of Chickabella." Chickabella is dedicated to the memory of her sister, Mary who told the best stories. She is currently completing her fourth book, Soul Staff: Book Two of The Opal Dreaming Chronicles, which is due for release in late 2019. Ochre Dragon: Book One of The Opal Dreaming Chronicles was released in February 2019 under the pen name V.E. Patton.
click to open popover