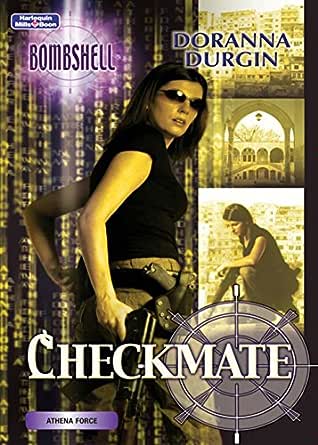 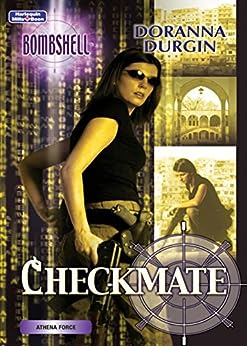 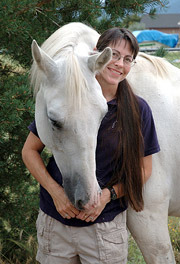 Can one woman defeat an entire rebel troop? Watch and see

A Middle Eastern capital building has been captured by insurgents. The prime minister, his staff and a group of visiting college students have become disposable hostages. But what the rebels don't know is that someone is still loose in the building

FBI legal attaché Selena Jones took the foreign posting when her marriage hit the rocks. She's narrowly escaped becoming a hostage–but she's trapped. She has just hours to find out what the rebels are up to and outsmart their compelling leader. And her lone contact to the outside world is the one man she swore never to trust again

Doranna Durgin writes eclectically and across genres, with an award-winning international backlist in fantasy, media tie-in, anthologies, mystery, thriller romance, and paranormal romance; she also runs Blue Hound Visions, her web design business, and is on staff at Helix SF, an online quarterly. In her spare time she trains her dogs for agility, rally, and obedience trials, or heads for the high desert backyard barn where the Lipizzan lives. (Website: Doranna.net)

marita
5.0 out of 5 stars Checkmate
Reviewed in the United States on 16 November 2013
Verified Purchase
Love the Athena Force series and Doranna Durgin did very well, fast and furious and with so much adventure in between. Often wondered how she could have put so much adventure in one book. Very well done Doranna!
Read more
Helpful
Sending feedback...
Thank you for your feedback.
Sorry, we failed to record your vote. Please try again
Report abuse

Heather Dryer
5.0 out of 5 stars Selena to the rescue!
Reviewed in the United States on 2 August 2005
Verified Purchase
Action packed from beginning to end. What a great ride. Get this book and strap in for an exciting read.
Read more
One person found this helpful
Helpful
Sending feedback...
Thank you for your feedback.
Sorry, we failed to record your vote. Please try again
Report abuse