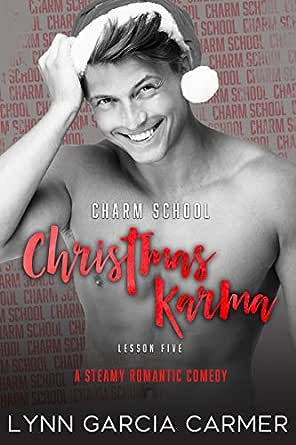 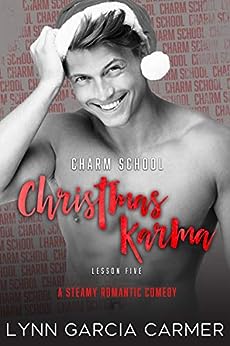 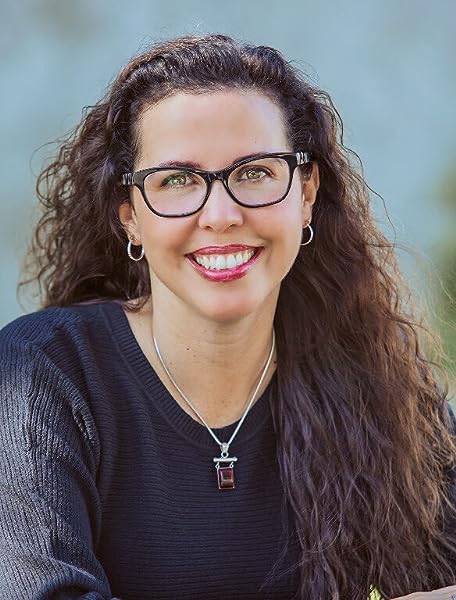 4.4 out of 5 stars
4.4 out of 5
139 global ratings
How are ratings calculated?
To calculate the overall star rating and percentage breakdown by star, we don’t use a simple average. Instead, our system considers things like how recent a review is and if the reviewer bought the item on Amazon. It also analyses reviews to verify trustworthiness.

Kate P
5.0 out of 5 stars Hot and sizzling
Reviewed in Australia on 29 December 2020
Verified Purchase
This short romance sizzled all the way through both with the sexy scenes and the emotions between the two leads. A great read.
Read more
Helpful
Report abuse
See all reviews

BookAddictSusan
4.0 out of 5 stars Loved Sebastian & Ai
Reviewed in the United Kingdom on 27 November 2019
Verified Purchase
I just love this series and this little Christmas Novella is every bit as amazing as the rest.
A fun, flirty and dirty little slice of festive cheer.

Sebastian and Ai will definitely leave a huge smile on your face they have a great connection and scorching chemistry even if Ai is determined to jinx it with her bad Karma.

I loved all the back and forth bickering between them it made me laugh. Sebastian isn't one to shy away and he tells Ai exactly what he wants to do to her.
All I will say is who doesn't love a dirty taking Cop....He's Hottttt. 🔥

I can't wait for the next book in this fantastic series, if you've not read them, then do yourself a favour and learn a lesson or two from The Charm School with difference, you won't be disappointed. ;-)
Read more
Report abuse

Margaret A.
5.0 out of 5 stars fun and sexy
Reviewed in Canada on 17 December 2020
Verified Purchase
what a fun and sexy read. this story, even though a novella, has a well filled out storyline. There is a sassy, surly, sexy MC, a drool-worthy love interest, and lots of action, sexy and otherwise. Can't wait to dive inti the rest of this series :)
Read more
Report abuse

Deborah A. Blackbourn
3.0 out of 5 stars Art & The Law
Reviewed in the United States on 8 November 2020
Verified Purchase
Ms. Farmer wrote a story that has great characters, good dialogues & good descriptions of things; but, I didn’t feel the story was one that could actually take place. Ai is an artist who allows other artists stay at her home. She accidentally bids on a police officer at an auction. They have a date & they become a couple very quickly. Sebastian, the officer, & Ai discover why they believe what they believe. If someone doesn’t like lewd & lascivious dialogue, this book is not for them.
Read more
3 people found this helpful
Report abuse

Kayleigh Woods
5.0 out of 5 stars Christmas Magic for Ai and Sebastian! <3 ^_^
Reviewed in the United States on 29 November 2019
Verified Purchase
Ai Zhao is a determined, fierce, and independent artist. She would much rather spend time painting, making clay pottery, drawing...anything, ANYTHING- than go to the Charm School's Christmas Auction. Sure, there's lots of man candy for her to browse through: Firefighters, MMA fighters, doctors, lawyers...but there's only one set of blue eyes that can hold Ai's attention. So when she accidentally bids on Mr. Cutie, it takes everything in her not to turn tail and cancel the bid. Ai doesn't want to stand him up, but after her last mistake, years ago at Christmas...let's just say the odds aren't in her favor.

Sergeant Sebastian Jacobs never believed in love or destiny until he locked eyes with Ai. And he fell.

Her hair, her eyes, her determination, her spunk, the way she says his new favorite "F" word (Fine) whenever she gives up arguing...he's smitten. Despite her walls, Jacobs can see through them, and he can see her sweet side a mile wide. It's going to take wicked promises, some mistletoe, and a Christmas miracle to get Ai to remain his not just for one night- but forever.

This was so sweet and steamy! ^_^ <3
Read more
2 people found this helpful
Report abuse

Nikki's Nighttime Reads Blog
5.0 out of 5 stars Christmas miracles do happen in the form of a sexy cop! 5+ stars!!
Reviewed in the United States on 25 November 2019
Verified Purchase
This was another amazing read from the fabulous Lynn Carmer. She created characters that you can fall in love with. Ai and Sebastian are right up there with my favorite couple. Second to Dacey and the Handsome Devil. Ai and Sebastian are a breath of fresh air. Ai with her big caring heart with so much love to give but, holds back because she believes herself to be cursed. And then you have the strong sexy cop Sebastian that goes the full length with strong-will and determination to prove her wrong.

These two are a match made Christmas miracle. And I loved every minute of this story. Oh, and did I mention the laughs? This story packs the hoots. I never laughed so much. I hope to read more about this couple in future stories. Fantastic job yet again Lynn!
Read more
One person found this helpful
Report abuse
See all reviews
Back to top
Get to Know Us
Make Money with Us
Let Us Help You
And don't forget:
© 1996-2021, Amazon.com, Inc. or its affiliates