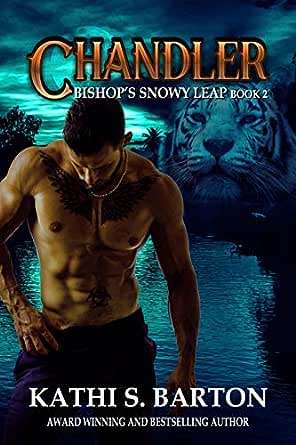 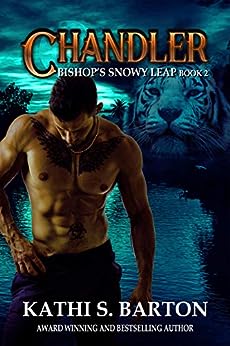 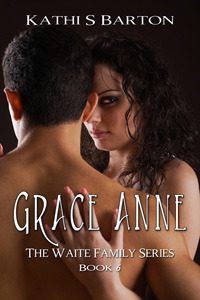 Sasha Harvard had returned to the small town in Ohio because Hailey Riddle, a ghost, had led her there. Sasha had been speaking to the dead for as long as she could remember. In working with the police, Sasha had been in the field, helping to look for Melinda’s spirit when Melinda Havard had found her. Melinda told her that they were sisters, and the man that had killed her thought that she was Sasha. Melinda had done the best she could to deliver the child she was carrying before she succumbed to her wounds. The child was marked like Sasha, and the dead would find her when she was older. Melinda wanted Sasha to raise her child, and she warned Sasha that the man who had killed her would come after both her and the child because of what they could do. Sasha pulled out the business card of Sawyer Bishop, the officer in charge on the field, and told him that she’d like to meet him at his house and to send someone to pick her up.

Chandler Bishop knocked on Sasha’s door to pick her up. He heard a scuffle inside and broke down the door. A man was standing over Sasha with a baseball bat, and she had been beaten. When Chandler yelled at the man, he just disappeared. Sasha was shocked that he’d seen the man. Chandler thought the man was a vampire, Sasha told him the man was dead.

Chandler had found his mate and could see the dead now too apparently. And the little girl, Pip, her niece, would be theirs as well. A readymade family, and he couldn’t be happier. But would he and his tiger be able to keep them safe from both the living and the dead?

the living and the dead?

Kindle Customer
5.0 out of 5 stars Book two
Reviewed in the United Kingdom on 11 March 2020
Verified Purchase
Good to touch base with raven and Sawyer from book one and to see the on going saga of her mother. Chandler and his new partner have similar family problems and the two families support each other. Look forward to the next in the series.
Read more
Helpful
Sending feedback...
Thank you for your feedback.
Sorry, we failed to record your vote. Please try again
Report abuse

Jaunita James
5.0 out of 5 stars Chandler
Reviewed in the United States on 10 March 2020
Verified Purchase
Kathi S Barton brings us another wonderful story! Her books show us that family means everything. She shows us that when life throws problems at us, family gets us through it! Ready for the next one Ms Kathi! I received this book as an ARC and I purchased it!
Read more
One person found this helpful
Helpful
Sending feedback...
Thank you for your feedback.
Sorry, we failed to record your vote. Please try again
Report abuse

Rjohn
1.0 out of 5 stars Use Google
Reviewed in the United States on 22 March 2020
Verified Purchase
I hate football but even i know that the Bangles play in Paul Brown Stadium, not the Browns. There still is a Rose Bowl. Please fact check before writing.
Read more
One person found this helpful
Helpful
Sending feedback...
Thank you for your feedback.
Sorry, we failed to record your vote. Please try again
Report abuse

Keith Anderson
5.0 out of 5 stars Great story
Reviewed in the United States on 3 April 2020
Verified Purchase
This book the second of the Bishop's swowy Leap, continues the series. The characters are well developed and hold your interest. I admit I curious to find out just how Mrs. BARTON would deal with Merrium.
Read more
Helpful
Sending feedback...
Thank you for your feedback.
Sorry, we failed to record your vote. Please try again
Report abuse