Temporarily out of stock.
Order now and we'll deliver when available. We'll e-mail you with an estimated delivery date as soon as we have more information. Your account will only be charged when we ship the item.
Delivery Rates and Return policy
$29.39
& FREE Delivery
Sold by: BuyGlobal
Sold by: BuyGlobal 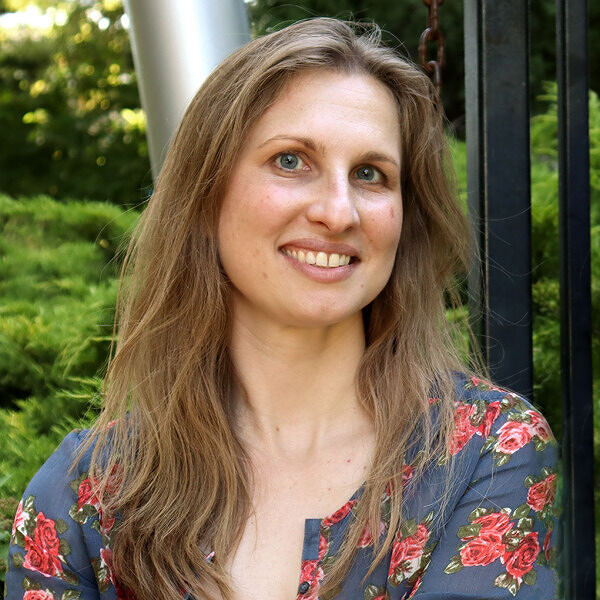 by Melissa Jagears (Preface)
4.8 out of 5 stars 26 ratings
See all formats and editions
Sorry, there was a problem loading this page. Try again.

Determined to protect the children of Teaville, Kansas, from the bullying she experienced as a child, Mercy McClain finds fulfillment working at the local orphanage and serving on the school board. When Aaron Firebrook, the worst of her childhood bullies, petitions the board for a teaching position, she's dead set against his getting the job.

Aaron knows he deserves every bit of Mercy's mistrust, but he's returned to his hometown a changed man and is seeking the forgiveness of those he wronged. He doesn't expect Mercy to like him, but surely he can prove he now has the children's best interests at heart.

Will resentment and old wounds hold them back, or can Mercy and Aaron overcome the past in time to battle the threats against the future of the town's orphans?

"The third book in Jagears' Teaville Moral Society series is a delightful addition with its wonderful message about God's promises for the future and the closure of one's past. . . . The characters are complex, and their struggles are realistic and believable, as are the details of the early 1890s time period. The romance is sweet and lovely, and Jagears knows how to pull heartstrings. If you are a historical inspirational romance reader, this is a fantastic read in an enjoyable series."--RT Book Reviews

Carol Award-winning author Melissa Jagears is a homeschooling mom who writes Christian historical romance into the wee hours of the night. She's the author of the Unexpected Brides series, the Teaville Moral Society series, and Love by the Letter, a free prequel ebook novella. You can learn more about Melissa, her books, and where she hangs out online at www.melissajagears.com.
Start reading A Chance at Forever (Teaville Moral Society Book #3) on your Kindle in under a minute.

4.8 out of 5 stars
4.8 out of 5
26 global ratings
How are ratings calculated?
To calculate the overall star rating and percentage breakdown by star, we don’t use a simple average. Instead, our system considers things like how recent a review is and if the reviewer bought the item on Amazon. It also analyses reviews to verify trustworthiness.

LauraV
5.0 out of 5 stars Such an Important Message
Reviewed in the United States on 9 March 2018
Verified Purchase
Many stories look at the long lasting impact of bullying, but not only does this do that, it takes a look at the person behind the bully and helps us understand the that often bullies behave the way they do because of their own pain. I liked that what Aaron had done wasn't excused or made light of and that he had to deal with ongoing consequences of his past even though he regretted his actions and the hurt he caused. And I liked that forgiveness didn't come too easily for Mercy. Pain can't always be brushed aside, no matter how much we wish it were so. This book was well written, with fully developed characters and strong spiritual arc that involved frank discussions about God but never came across preachy. All together a wonderful read and I'll definitely be looking forward to Melissa Jagears' next book!
Read more
4 people found this helpful
Report abuse

Rebecca Maney
4.0 out of 5 stars Lovely Series Conclusion!
Reviewed in the United States on 2 April 2018
Verified Purchase
"Aaron Firebrook . . . . . . she'd figured he was likely related to the worst bully she'd ever known, but to actually be him?"

George Aaron Firebrook has a lengthy list of those in Teaville with whom he feels led to make restitution; Mercy McClain being at the top of the list. Seeing her in a school board meeting, with his very future in her hands, wasn't exactly how he would have written the script.

Mercy McClain is stunned to encounter "Aaron" Firebrook as a candidate for their high school math instructor. He had been the meanest boy in town; taunting and teasing her for days on end, his cruelty towards others practically legendary. Sure, he had grown a beard, changed his name, and put on a guise of kindness, but she could not imagine trusting him with the children of Teaville, Kansas; could she?

Instead of easily avoiding Aaron while the school board interviews other potential teachers, Mercy finds Aaron employed by Nicholas Lowe as a gardener for the very orphanage where Mercy lives and works with her brother and sister-in-law. As the weeks progress and Mercy has a close up view of the older and wiser version of Aaron Firebrook, everything that she supposed to be true is held in question, while everything that was supposed to be in question appears to be true. But there are other more pressing issues to confront than Aaron Firebrook's code of conduct; others are struggling to accept that lives can be changed from the inside out, with the power and grace of the Holy Spirit.

Sarah Sarber
5.0 out of 5 stars Amazing
Reviewed in the United States on 9 July 2020
Verified Purchase
A Chance at Forever is another amazingly beautiful story of love, forgiveness, and redemption with all of the characters that I fell in love with in book 1, and enjoyed getting to know better in book 2. Each book in this series will have you searching your heart for your motives, and checking your heart for how you look at other people. Each book has encouraged me and made me want to be more like Christ in how I relate to and serve others.
Read more
Report abuse

Tracy Sylvester
5.0 out of 5 stars This story covers faith, love, hope, intrigue and redemption! A definite 5 star read!
Reviewed in the United States on 10 March 2018
Verified Purchase
This is a perfect story of redemption, faith and love. Aaron Firebrook was a childhood bully. No one cared to look into why Aaron was the way he was. He hurt a lot of his classmates and later left town to run from his troubled youth. After a trip to California and a meeting with a faith pastor he begins to change his ways. When he moves back to Teaville after getting a teaching degree, he encounters Mercy McClain. Mercy was tormented more than most due to a birth defect she suffered from. What she didn't know was that Aaron tormented her because he not only cared for her, he wanted to push her away.
Read more
One person found this helpful
Report abuse

Paula Jones
5.0 out of 5 stars Great story!
Reviewed in the United States on 4 November 2019
Verified Purchase
This is a heartwarming story about forgiveness, when Mercy has to face the young man that,as a child tormented her relentlessly. Aaron has changed his ways,and is attempting to become a better man. He tries to prove himself to Mercy, but it takes time for her to believe he is no longer the bully he was. Great reading!
Read more
Report abuse
See all reviews
Back to top
Get to Know Us
Make Money with Us
Let Us Help You
And don't forget:
© 1996-2021, Amazon.com, Inc. or its affiliates