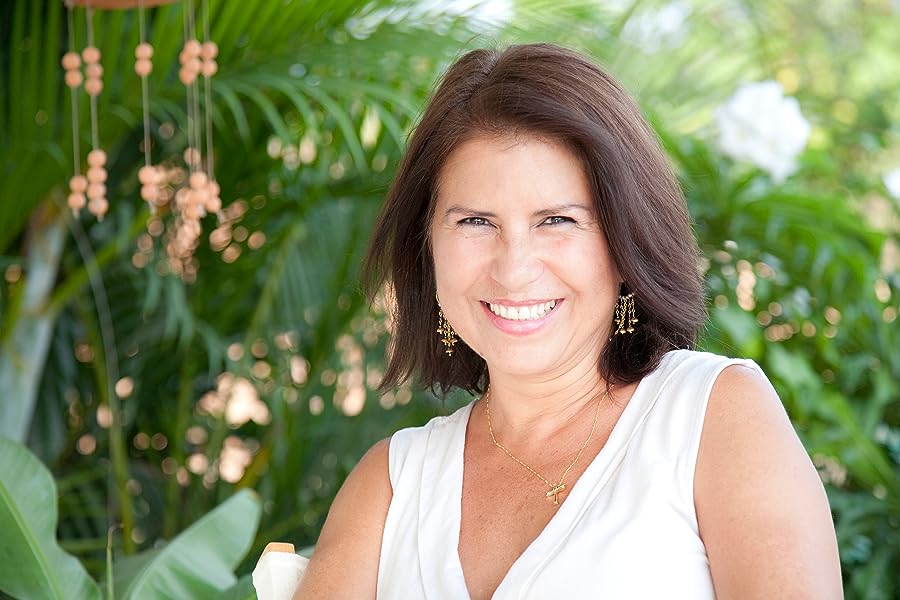 by Joanne Gail Johnson (Author), Lisa Allen-Agostini (Author)
4.5 out of 5 stars 2 ratings
See all formats and editions
Sorry, there was a problem loading this page. Try again.

Marie Ann
4.0 out of 5 stars Four Stars
Reviewed in the United Kingdom on 9 April 2016
Verified Purchase
An enjoyable story suitable for young teenagers
Read more
Report abuse
See all reviews
Back to top
Get to Know Us
Make Money with Us
Let Us Help You
And don't forget:
© 1996-2021, Amazon.com, Inc. or its affiliates