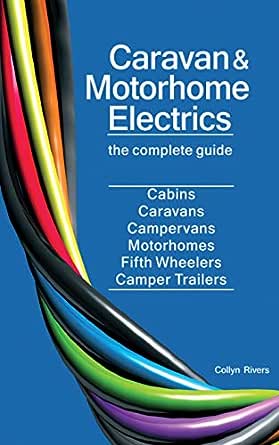 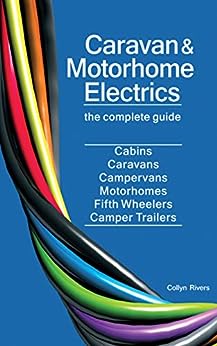 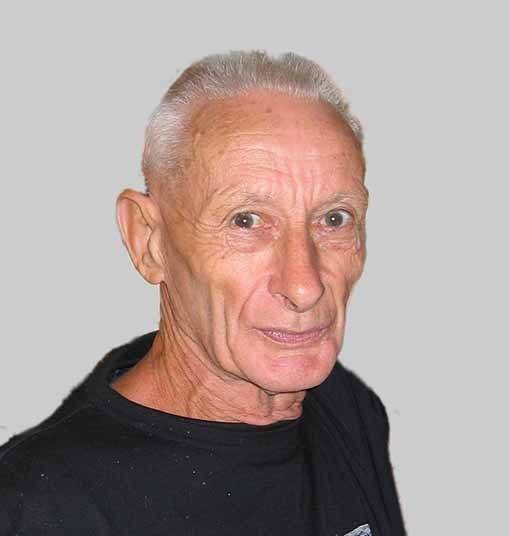 "Collyn Rivers has done it again! - if you need to know anything about motorhome electrics, then this book is for you...Collyn must be, without doubt, the foremost authority in Australia on this subject."The Wanderer (Campervan & Motorhome Club of Australia Ltd) Caravan & Motorhome Electrics has been primarily written for owners and builders and bridges the gap between the auto-electrical and alternative energy disciplines.It explains basic electrics, an overview of batteries, lighting, appliances, fridges, water pumps, air-conditioning, circuit breakers, inverters, fuses and solar systems among a wealth of other information. It explains the energy draw of typical RV items, defines voltages and the installation of 12 and 24 volt wiring, charging, generators, energy monitoring, and answers many frequently asked questions.The content for both conventional and fifth wheel 'vans has been expanded. Both books are brilliantly illustrated with technical drawings and sharp colour photographs. They are written in clear English and it is difficult to find any aspect not fully explained.Peter Poat. The Weekend West Australian. --This text refers to the paperback edition.

Originally trained as an RAF ground radar engineer, Collyn Rivers spent a brief time with de Havilland designing power systems for guided missiles, before becoming a test engineer at the Vauxhall/Bedford Motors Research Test Centre. He migrated to Australia in 1963, where he designed and built scientific measuring equipment. In 1971, Collyn Rivers founded what, by 1976, became the world's largest-circulation electronics publication, Electronics Today International. From 1982 to 1990 he was technology editor of The Bulletin and also Australian Business magazines and in 1999 started two companies: Caravan and Motorhome Books, and Successful Solar Books (now RVBooks and SolarBooks). Anyone who has been an electronics enthusiast over the past 30 years or so will be well aware of Collyn Rivers. He was the founding editor of Electronics Today International (ETI) magazine which went on to have a number of very successful editions in the UK and elsewhere, as well as being very successful in Australia. Silicon Chip Magazine --This text refers to the paperback edition.