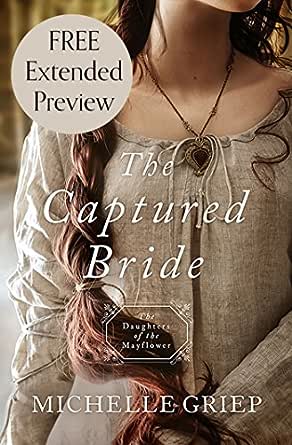 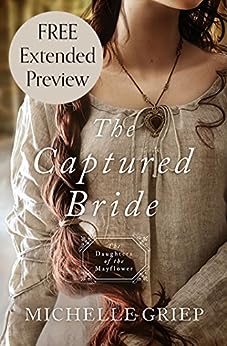 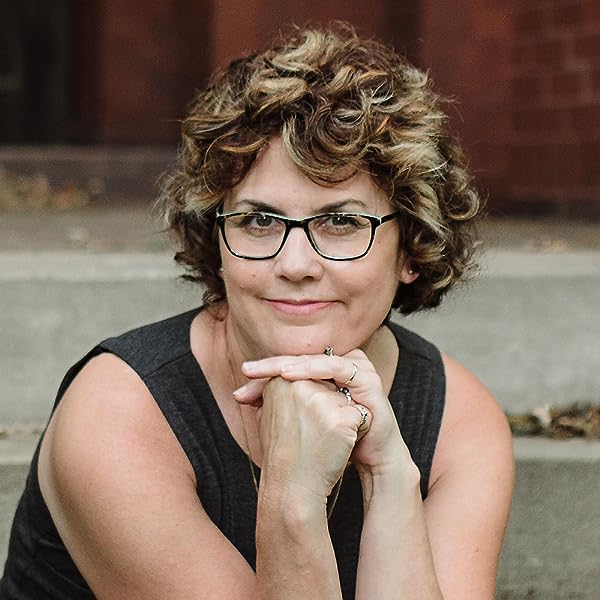 Mercy Lytton, a scout with keen eyesight raised among the Mohawks, and Elias Dubois, a condemned traitor working both sides of the conflict, must join together to get a shipment of gold safely into British hands.
A brand new series for fans of all things related to history, romance, adventure, faith, and family trees.

A War-Torn Countryside Is No Place for a Lady
Mercy Lytton is a lady like none other. Raised amongst the Mohawks, she straddles two cultures, yet each are united in one cause. . .to defeat the French. Born with a rare gift of unusually keen eyesight, she is chosen as a scout to accompany a team of men on a dangerous mission. Yet it is not her life that is threatened. It is her heart.  Condemned as a traitor, Elias Dubois faces the gallows. At the last minute, he is offered his freedom if he consents to accompany a stolen shipment of French gold to a nearby fort—but he is the one they stole it from in the first place. It turns out that the real thief is the beguiling woman, Mercy Lytton, for she steals his every waking thought.   Can love survive divided loyalties in a backcountry wilderness?

Join the adventure as the Daughters of the Mayflower series continues with The Captured Bride by Michelle Griep.

comfy fit
2.0 out of 5 stars Good introduction
9 May 2018 - Published on Amazon.com
Verified Purchase
This is the introduction to a book. The beginning not a book. A book has A beginning ,middle, and and end. Do not start unless you are prepared to take the next Book. Captivating beginning. I want to read on?
Read more
6 people found this helpful

bets29
5.0 out of 5 stars Well written - But may-as-well get the book
29 March 2018 - Published on Amazon.com
Verified Purchase
This is a well-written story - even though just a preview. So now I want to read this rest of the amazing book.
So you may as well just buy the book - it is that good.
Read more
4 people found this helpful

A+D
5.0 out of 5 stars GREAT PREVIEW!
27 May 2018 - Published on Amazon.com
Verified Purchase
This is a GREAT preview! I love the Michelle Griep's writing. Her characters are complicated, as close to real people as you can get, full of feeling and emotion.
It is important to remember that this is an extended PREVIEW of the book, a chance for you to try it out.
I highly recommend the whole book.
Read more
One person found this helpful

Kindle Customer
5.0 out of 5 stars The Captured Bride
16 May 2018 - Published on Amazon.com
Verified Purchase
I did not pay attention when I ordered this "Preview" or I would not have bothered ordering. Looks like a great book...just not enough of it.
Read more
2 people found this helpful

Kindle Customer
3.0 out of 5 stars Finding one self
19 August 2018 - Published on Amazon.com
Verified Purchase
I was listed getting g into the story when it end can't q for the rest of this story it was about a woman who is part Indian and part white she is something I give this story a three star rating.
Read more
One person found this helpful
Go to Amazon.com to see all 34 reviews 3.8 out of 5 stars
Get FREE delivery with Amazon Prime
Prime members enjoy FREE Delivery and exclusive access to movies, TV shows, music, Kindle e-books, Twitch Prime, and more.
> Get Started
Back to top
Get to Know Us
Make Money with Us
Let Us Help You
And don't forget:
© 1996-2020, Amazon.com, Inc. or its affiliates