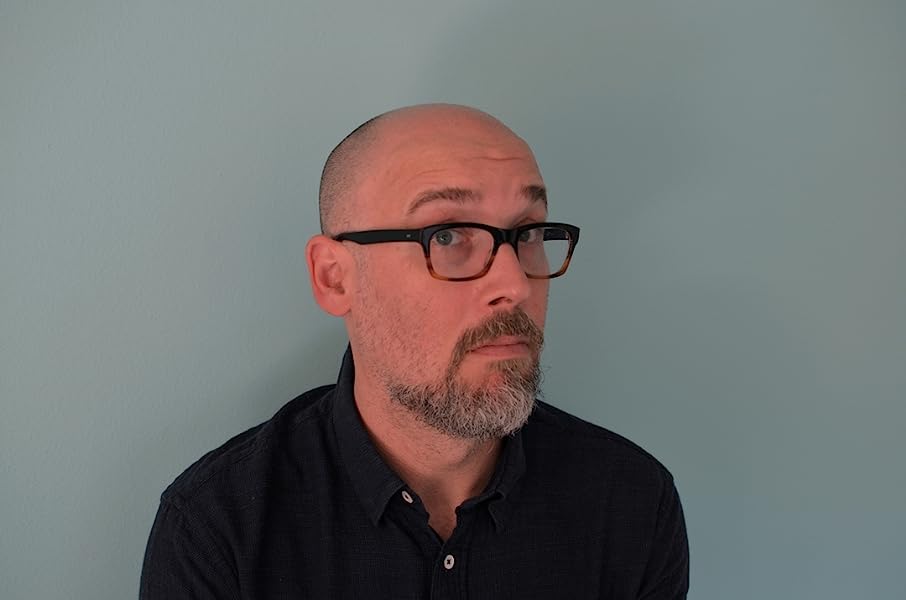 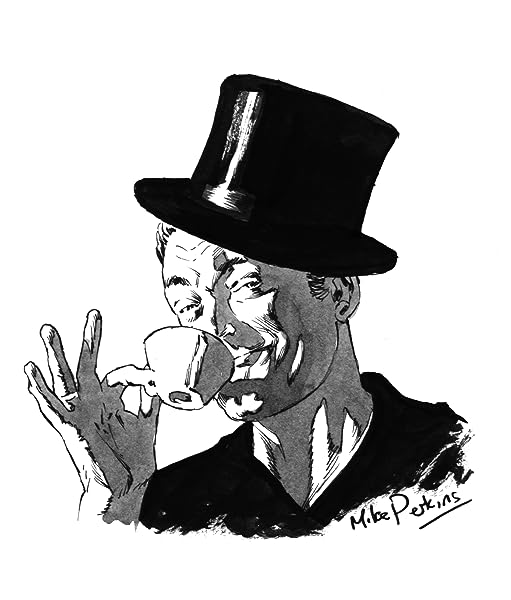 by Ed Brubaker (Author), Brent Anderson (Author)
4.8 out of 5 stars 353 ratings
See all formats and editions
Sorry, there was a problem loading this page. Try again.
The instant-classic saga that brought Bucky Barnes back from the dead - and introduced the world to the Winter Soldier! The shocking murder of the Red Skull leaves an un-finished Cosmic Cube at large. Adding to the imminent danger, a cadre of the Skull's followers sets in motion a plan to ignite bombs in the hearts of Paris, London and Manhattan! Racing against the rapidly ticking clock, the Star-Spangled Avenger must not only solve the mystery of his nemesis' murder but also fi nd the Cube before it can be used to rewrite reality! But who is the Winter Soldier - a lethal killer with an all-too-familiar face? The questions plaguing Captain America's dreams are answered in the most brutal way possible, tearing open old wounds and threatening to carve new scars that will never heal!COLLECTING: CAPTAIN AMERICA (2005) 1-9, 11-14
Read more
Previous page
Next page

Page 1 of 1 Start overPage 1 of 1
Previous page
Next page
Start reading Captain America on your Kindle in under a minute.

Ed Brubaker is one of the most acclaimed writers in comics, winning five best writer Eisner and Harvey Awards in the last ten years.

His bestselling work with Sean Phillips on CRIMINAL, INCOGNITO, FATALE, and THE FADE OUT has been translated around the world to great acclaim, and Marvel's movies featuring his co-creation, The Winter Soldier, have all been international blockbusters.

Ed lives in Los Angeles with his wife and their crazy dog, where he works in comics, film, and television. He was a writer and Supervising Producer for the first season of HBO's WESTWORLD, and is the co-creator and co-writer of TOO OLD TO DIE YOUNG with Nicolas Winding Refn.

4.8 out of 5 stars
4.8 out of 5
353 global ratings
How are ratings calculated?
To calculate the overall star rating and percentage breakdown by star, we don’t use a simple average. Instead, our system considers things like how recent a review is and if the reviewer bought the item on Amazon. It also analyses reviews to verify trustworthiness.

Sam Quixote
4.0 out of 5 stars Cap's finest hour
Reviewed in the United Kingdom on 20 August 2013
Verified Purchase
Ed Brubaker revisits Cap's past by writing an alternate history to his sidekick, Bucky, in The Winter Soldier. Originally dead from an explosion over the English Channel pursuing the evil Baron Zemo during WW2, Brubaker imagines Bucky surviving the blast and being turned into a cyborg assassin, brainwashed into fighting for the Russians. Steve Epting's art is ridiculous - it's just so good! And his character design of the Winter Soldier is brilliant, with the mechanical arm and neo-terrorist look being faithfully replicated in the upcoming movie.

Unlike the movie though, the plot centres around an evil Russian general and the cosmic cube taking over the world through purchasing American land, which works really well in the book but I don't see ANOTHER Cap movie centring around the cosmic cube so I expect that plot element to be jettisoned. From what I've seen of the movie so far though, they're using a lot of the book in the movie - Crossbones (one of Red Skull's lieutenants), the Falcon (one of Cap's old friends), certain scenes like Bucky punching Cap's shield with his mechanical arm - but it doesn't look like Hugo Weaving's returning as Red Skull so, even though he's in the book, he probably won't be in the film.

But enough talk of the movie! The book is awesome, so even if the film winds up sucking next year, at least we have Brubaker and Epting's great Cap story. And Brubaker should really be congratulated simply for writing a readable and fun Captain America book - off the top of my head, I don't think there are any great Cap books besides this! But it's more than that. We understand Cap's loss a lot more, seeing his friendship with Bucky in far more detail than in other books during the many flashbacks set during WW2, and understand how close they were and why it was so painful for Cap to lose him.

While it's recognisably a superhero book, Brubaker's written it in a very sophisticated way so that it reads like an espionage thriller with double agents, real historical events, unexpected emotional depth, and superhero action all thrown into the mix. Epting's accomplished art gives the book a gloriously realistic appearance while the muted colour palette perfectly suits the serious tone of the book. Cap might be looked at as an anachronistic, even outdated character, and dressed kinda silly, but Brubaker and Epting make him look like a tragic figure, which isn't something I usually respond to (miserable superheroes are DC's speciality, not Marvel's) but it's the right approach for this book. With Bucky's backstory that involves remaining youthful after decades, getting a robot arm, being brainwashed, and so on, it would be too easy to undermine if Brubaker was anything less than completely serious in his approach.

The only complaint I would give the book is that it feels overlong at times. The middle of the book sags a bit especially as Brubaker takes several tangents to explore every angle of Cap's long and varied history (taking in other Captain Americas who filled in for Steve Rogers while he was frozen in ice). But it's a minor complaint when so much of the book is so well done in every way.

With The Winter Soldier, Brubaker writes the best Captain America book ever while also resurrecting a forgotten character, giving Bucky a new lease on life and turning him from an easily mocked sidekick into a brilliantly realised and transformed new character, and a superhero in his own right. The Winter Soldier is a great read and anyone (and I used to fall in this category) who thinks Cap only works in team books, should pick this up to see him carry the story brilliantly.
Read more
6 people found this helpful
Report abuse

Taylor
5.0 out of 5 stars Great book
Reviewed in the United Kingdom on 21 April 2019
Verified Purchase
I bought this for my partner. It came the next day in excellent condition but the cover was different (doesn’t really matter unless you really want that exact cover). He thoroughly enjoyed it.
Read more
One person found this helpful
Report abuse

Mrs Debra Lawrence
5.0 out of 5 stars Excellent
Reviewed in the United Kingdom on 8 August 2019
Verified Purchase
I ordered this as a surprise present for my grandson & he loved it. Captain America is his favourite. It’s like an old fashioned comic book, brilliant.
Read more
Report abuse

Russell Hossain
5.0 out of 5 stars Possibly one of the Best Marvel Collections in recent years
Reviewed in the United Kingdom on 26 February 2014
Verified Purchase
If you haven't picked up a Marvel comic in years - or even, ever - this terrific collection of the Ed Brubaker run is a fantastic jumping on point. The storyline is utterly compelling, and told in an incredibly engaging and dynamic, almost cinematic way. I literally couldn't put this down. If you ever needed to be convinced that modern comics can be this good, I'd highly recommend this trade paperback.
Read more
One person found this helpful
Report abuse
See all reviews
Back to top
Get to Know Us
Make Money with Us
Let Us Help You
And don't forget:
© 1996-2021, Amazon.com, Inc. or its affiliates