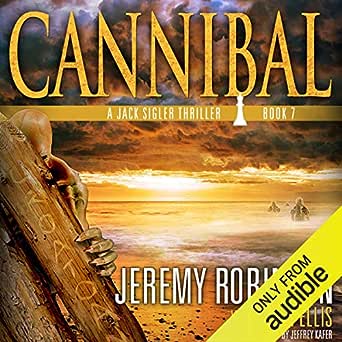 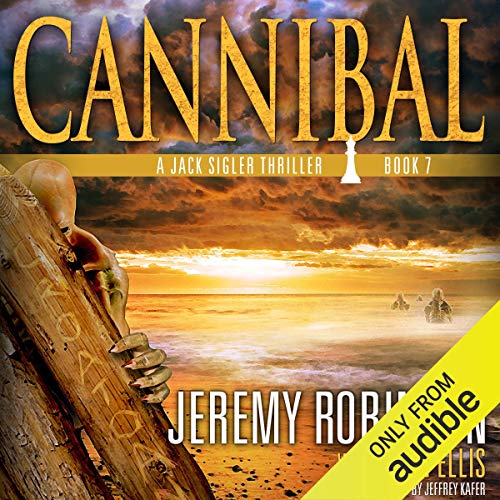 4.7 out of 5 stars
4.7 out of 5
165 global ratings
How are ratings calculated?
To calculate the overall star rating and percentage breakdown by star, we don’t use a simple average. Instead, our system considers things like how recent a review is and if the reviewer bought the item on Amazon. It also analyses reviews to verify trustworthiness.

Michael Andrews
5.0 out of 5 stars A great read
Reviewed in Australia on 14 March 2015
Verified Purchase
A great book that you don't want to put down
Read more
Helpful
Comment Report abuse

MARK JOHNSTONE
5.0 out of 5 stars Awesome
Reviewed in the United Kingdom on 18 April 2015
Verified Purchase
God I hate finishing it so soon. Great story and action throughout. Next please. Wonder what the future holds for the
team next

Kevin Pearce
5.0 out of 5 stars Great book in the series
Reviewed in Canada on 7 June 2019
Verified Purchase
Another great installment in the series. Laughter and mayhem are what the chess team are all about.
Read more
Report abuse

kajutisg
5.0 out of 5 stars Enjoyable!
Reviewed in Canada on 23 April 2015
Verified Purchase
Was unaware this book was out & stumbled across it during unrelated search for ebooks. Downloaded & loved it! Recommended!
Read more
Report abuse
See all reviews
Get FREE delivery with Amazon Prime
Prime members enjoy FREE Delivery and exclusive access to movies, TV shows, music, Kindle e-books, Twitch Prime, and more.
> Get Started
Back to top
Get to Know Us
Make Money with Us
Let Us Help You
And don't forget:
© 1996-2020, Amazon.com, Inc. or its affiliates