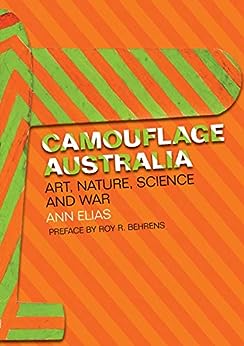 'Elias's cross-disciplinary approach of bringing together art, science
and psychology in the pursuit of disguise and concealment in the
military context is refreshing.'

'Camouflage Australia is an eloquent work. But Ann Elias gives us much more than a hidden history of artists, scientists and soldiers. She tells us about the contest of knowledge in modern Australia, and provides an insight into the contested domain of civil–military relations.'

-- Ben Wadham ― Journal of Sociology --This text refers to the paperback edition.

Ann Elias is an associate professor of visual arts at the University of Sydney.