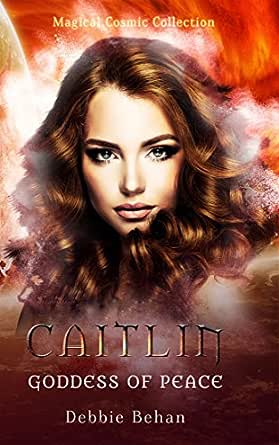 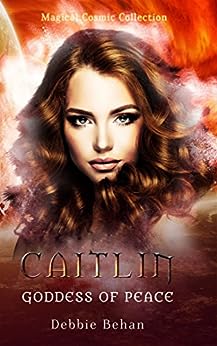 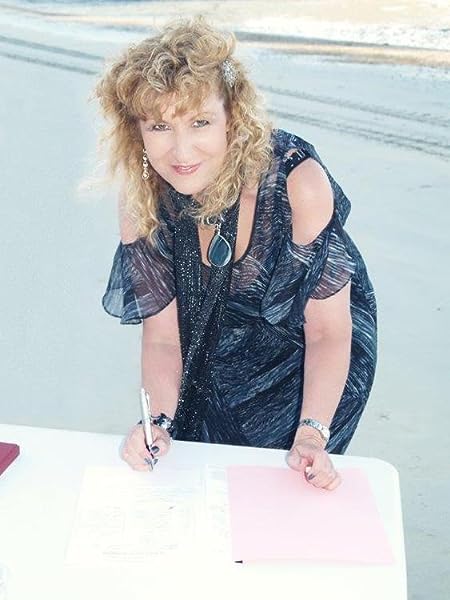 Relationship Doctor (Book reviews)
TOP 1000 REVIEWER
4.0 out of 5 stars Looking forward to more from Debbie Behan!!
Reviewed in Australia on 31 August 2014
Verified Purchase
Thank you Debbie for introducing me to you! Great author with a wicked sense of humor. Priceless lines at times, and I look forward to seeing where this author gets to in the future! I definitely think we'll be hearing more from her!!!!
Read more
One person found this helpful
Helpful
Comment Report abuse
See all reviews from Australia

Arie Farnam
5.0 out of 5 stars I like the dabbling in Greek myths
Reviewed in the United States on 16 September 2014
Verified Purchase
I like the dabbling in Greek myths. That sort of thing is always fun. This isn't normally my sub-genre, so I wavered on giving it four or five stars. But my policy is that I try to review on the basis of the book's merit rather than my tastes. The style and plot are good. And if you enjoy science fiction with a humorous atmosphere and a reality-tv atmosphere this is a fun and accessible read. My husband compared it to A Hitchhiker's Guide to the Galaxy for reasons of style and tone. It's much more his genre, so it gets five stars partly because he doesn't do reviews himself, so this is sort of a joint review of two readers.
Read more
One person found this helpful
Helpful
Sending feedback...
Thank you for your feedback.
Sorry, we failed to record your vote. Please try again
Report abuse

Michael K.
5.0 out of 5 stars Gripping read.
Reviewed in the United States on 17 September 2014
Verified Purchase
Enjoyable, exciting read. Highly recommend this book to all. You are wanting to know what is happening next in the story. Which always makes for a great reading experience.
Read more
Helpful
Sending feedback...
Thank you for your feedback.
Sorry, we failed to record your vote. Please try again
Report abuse