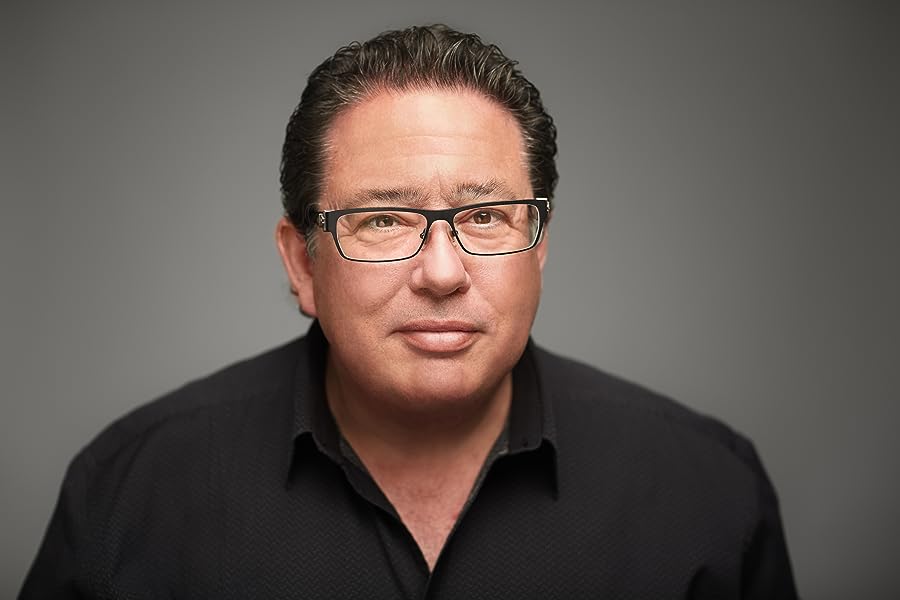 by Bree James (Author), Andrew Griffiths (Author)
5.0 out of 5 stars 1 rating
See all formats and editions
Sorry, there was a problem loading this page. Try again.

Start reading Business Over Breakfast Vol. 1 on your Kindle in under a minute.

Georgia Thomas
5.0 out of 5 stars One as a gift, and one for me!
Reviewed in Australia on 8 August 2018
I bought this book as a gift, but after flicking through a few pages, I went back and bought a second copy for myself. As a regular listener to the Business Over Breakfast Podcast, I found the same wonderfully practical approach encapsulated in each chapter of this book. Written by people who have actually put this advice into practice, I can’t recommend it highly enough.
Read more
Helpful
Report abuse
See all reviews
Back to top
Get to Know Us
Make Money with Us
Let Us Help You
And don't forget:
© 1996-2021, Amazon.com, Inc. or its affiliates