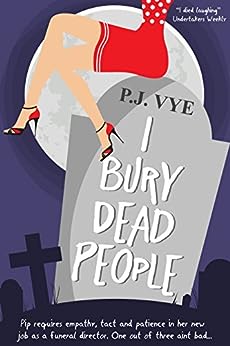 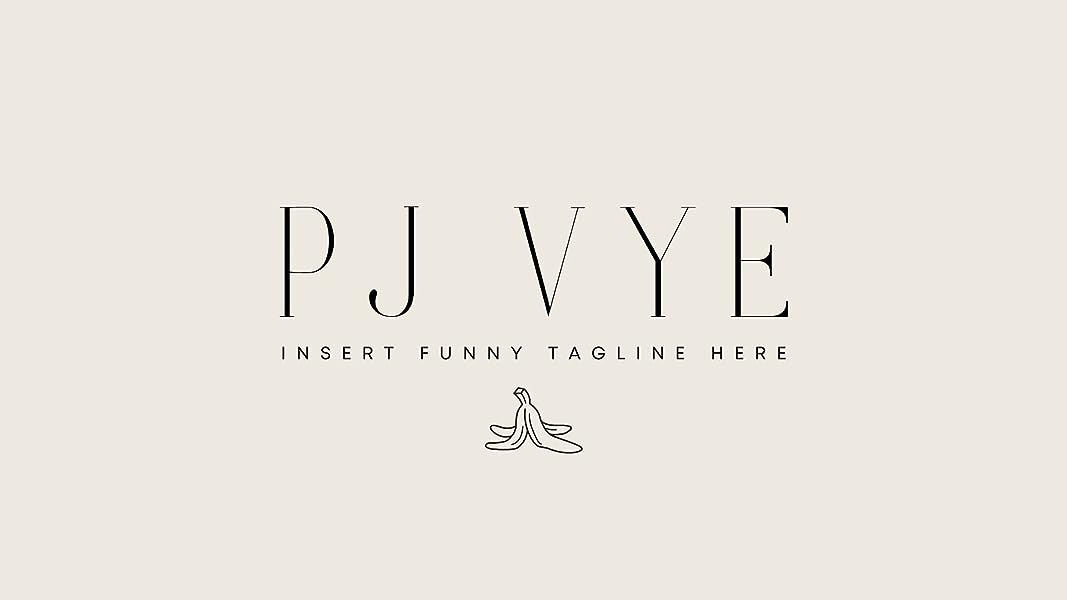 PJ Vye writes novels. Most of them she doesn't finish. This one she did. You can find her and other stories she finished at www.pjvye.com --This text refers to the paperback edition.

What a fantastic read this story is! PJ Vye takes you on an emotional journey that is a joy to read. I was enthralled from start to finish. It made me laugh. It made me cry. In my opinion, this book should be at the top of the best seller list. I highly recommend this as your next read. Believe me, you won't be disappointed.

What a hoot. Loved this book. warm unexpected and funny. I found this book lovely escapism, simple and yet delightful. This writer has a quite unique genre, humour, romance, irreverence. Love it.

Jessica
4.0 out of 5 stars Stick with it
Reviewed in Australia on 28 October 2017
Verified Purchase
It's a plot that improves the further in you get. Nearly tossed it aside at the beginning as being too irritatingly silly but it progressively got better.
Read more
One person found this helpful
Helpful
Report abuse

Tanya
5.0 out of 5 stars Buy this!
Reviewed in Australia on 19 January 2019
Verified Purchase
An absolute laugh-out-loud gem! Can't wait to read more by this author.
Read more
Helpful
Report abuse

Charmaine Attalla
5.0 out of 5 stars A laugh out loud book
Reviewed in Australia on 29 June 2018
What a fantastic read this story is! PJ Vye takes you on an emotional journey that is a joy to read. I was enthralled from start to finish. It made me laugh. It made me cry. In my opinion, this book should be at the top of the best seller list. I highly recommend this as your next read. Believe me, you won't be disappointed.
Read more
Helpful
Report abuse

Tanya Smith
5.0 out of 5 stars Brilliant
Reviewed in Australia on 1 September 2021
Verified Purchase
This book was beyond fabulous! I laughed and I sobbed! The characters came to life before my eyes, especially as Pip and Lennon bumble through their first clients. This author claims to be my new best friend and I for one plan on milking that for more stories like this!
Read more
Helpful
Report abuse
See all reviews

Illinois Reader
5.0 out of 5 stars Hard to put down!
Reviewed in the United States on 24 May 2019
Verified Purchase
This turned out to be one of the funniest books I have read in a long time! Pip inherits her great uncle's mortuary business in a small town. Not being very suited for interaction with customers, she is fortunate to have an embalmer loaned to her for 3 months by one of her relative's friends. If it were not for Lennon on loan to her, she never could have opened the business, and certainly wouldn't have gotten any acceptance from the community. As odd as these two people are, they turn out to be a winning combination...eventually. Pip certainly was not savvy to the ways of a small town, and when she discovers a link between 3 old people who died, she is convinced they were killed by a serial killer.
Her method of investigating upsets the town policeman and every person she talks to. Yet she doesn't give up on what she has figured out and Lennon doesn't give up on trying to temper what she says and keep peace with the townsfolk. While death and murder don't sound like funny topics, you need to read the book before you take bets on that. Between carrying dead bodies in the back of her personal car, zombie attacks, and killer seat belts, I laughed long and hard. It was a book that I will remember for a long time thanks to a gifted author who really knows how to write interesting characters and situations! I am anxious to read more by this author!
Read more
Report abuse

Kindle Customer
5.0 out of 5 stars Couldn't Put This Book Down!
Reviewed in the United States on 5 February 2021
Verified Purchase
This was a different sort of cozy mystery and I loved it! The main character, Pip, was interesting. She took over a business of which she knew nothing. She had a personality that rubbed others the wrong way. She had to learn how to get along with others. She also determined a spate of recent deaths weren't natural and set about to prove this to others. The other characters in this book were as equally interesting as Pip. I definitely would read more books in this series if written.
Read more
Report abuse

Jeannie Lawrence
5.0 out of 5 stars Loved it
Reviewed in the United States on 10 September 2021
Verified Purchase
I loved this story & all the characters. This was the first book I've read by this author,but won't be my last. I laughed so much & even cried, & I admit I couldn't put it down read the book in one day. I highly recommend this book,you'll love it.
Read more
Report abuse

Carolyn H. central FL
5.0 out of 5 stars Funny and entertaining
Reviewed in the United States on 3 February 2021
Verified Purchase
I thoroughly enjoyed this book. It was a great adventure that had me laughing out loud and trying to guess "who done it". Well, I didn't guess and neither will you. You can't go wrong with this book.
Read more
Report abuse
See all reviews
Back to top
Get to Know Us
Make Money with Us
Let Us Help You
And don't forget:
© 1996-2021, Amazon.com, Inc. or its affiliates