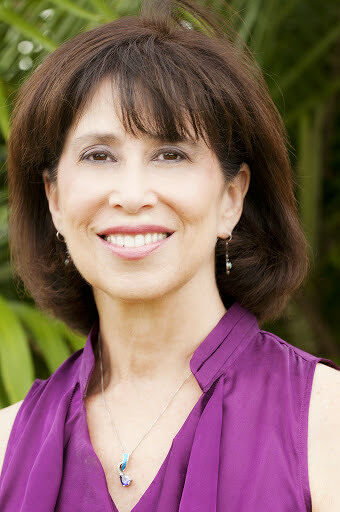 Page 1 of 1 Start overPage 1 of 1
Previous page
Next page
Start reading Burning Justice (Innocent Prisoners Project Book 6) on your Kindle in under a minute.

Opalibra20
5.0 out of 5 stars NO ! Surely not, it's 2021 !
Reviewed in the United Kingdom on 20 January 2021
Verified Purchase
Excellent read but it simply proves the law is not about justice! Anyone who has been in a court knows this. A lovely written book to read. Many aspects covered, not knowing the end till 'The End '.
Read more
Report abuse

pdp12
3.0 out of 5 stars Disappointing
Reviewed in the United States on 9 June 2020
Verified Purchase
I have read the entire series but was frankly disappointed by this entry. From the prior book, I thought, hopefully, that the author was choosing to open up the book by introducing new working relationships, something I was looking forward to. Its clear from the ending of this book that this was not the plan, but rather likely to open the book to new personal relationships. In terms of substance, since its been fairly well known that the study of fires in the past was less science and more art, and often junk science, I was surprised that it took so long to get to the substance of the issue at hand. I am gong to rethink whether I will continue to follow this series.
Read more
Report abuse

Lina Alta
1.0 out of 5 stars Most Depressing book EVER!
Reviewed in the United States on 6 January 2021
Verified Purchase
This is fiction, right? So the author can choose to give any ending she likes? SPOILER ALERT: there are no happy endings in this book, for anyone. Tragedy and injustice piled on top of tragedy and injustice. Why would I want to spend my precious free time reading a book with such a terrible ending? Only a sociopath would enjoy a book like this: I can just see them saying finally - a book where the author chooses to let terrible injustice prevail. Honestly, the author's writing skills and plot development skills are not bad, but why torture your readers like this?
Read more
Report abuse

Linda Demaree
4.0 out of 5 stars Disappointing
Reviewed in the United States on 3 October 2020
Verified Purchase
I have read all of Marti Green's Innocent Prisoners books, and while I have loved them all, this one left me really depressed. Speaks poorly of our criminal justice system in its entirety. Not that I didn't already realize the injustices, just one of those who hopes that sometimes "the good guys win." And then I woke up, right?
Read more
One person found this helpful
Report abuse

Dianne
5.0 out of 5 stars Not fair
Reviewed in the United States on 7 January 2021
Verified Purchase
It just isn’t fair they way people are treated Especially knowing they are truly innocent but don’t care. Election time you know. I am so sorry it ended this way. Good writing. Great discovery work
Read more
One person found this helpful
Report abuse
See all reviews
Get FREE delivery with Amazon Prime
Prime members enjoy FREE Delivery and exclusive access to movies, TV shows, music, Kindle e-books, Twitch Prime, and more.
> Get Started
Back to top
Get to Know Us
Make Money with Us
Let Us Help You
And don't forget:
© 1996-2020, Amazon.com, Inc. or its affiliates