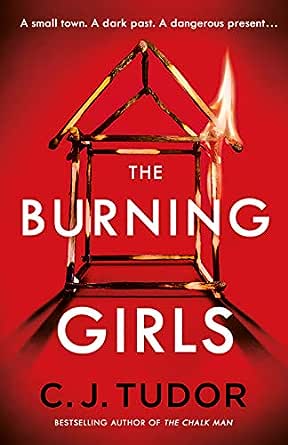 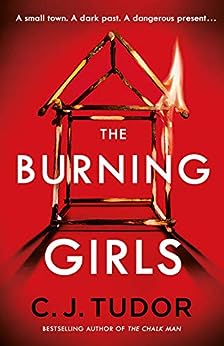 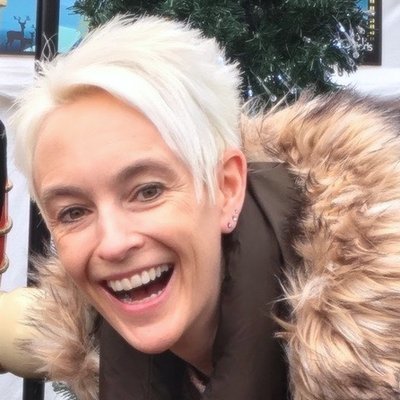 C. J. Tudor is back with her darkest, twistiest novel yet. Welcome to the small village of Chapel Croft where all your worst nightmares come true . . . --This text refers to the paperback edition.

"Tudor is terrific. I can't wait to see what she does next."--Harlan Coben

"Some writers have it, and some don't. Tudor has it big-time."--Lee Child

"Tudor is always several steps ahead. She is a brilliant storyteller."--Alex Michaelides, New York Times bestselling author of The Silent Patient

"Tudor is the queen of the cliffhanger."--John Marrs, international bestselling author of The Passengers

"Tudor has proven that she is a true master at creating perfectly dark, highly propulsive, and tightly coiled mysteries that are utterly impossible to put down."--Aimee Molloy, New York Times bestselling author of The Perfect Mother "If you like Tana French, you will love, love, love C. J. Tudor."--Alma Katsu, author of The Hunger

"C. J. Tudor is turning out some of the best supernatural fiction around. And in The Burning Girls, her signature blend of self-aware characters and ancient evils is on full display."--CrimeReads, "The Most Anticipated Crime Books of 2021" "Tudor . . . strikes again with another thriller filled with twists and turns right up to the mind-bending ending."--Library Journal

"The author steadily cranks up the scares and the suspense while smoothly toggling between multiple narratives. . . . Jack is immensely appealing. . . . Readers will savor the final, breathless twists. Top-notch and deliciously creepy storytelling."--Booklist

"Rarely have the secrets of an English village been used to greater effect than in this tautly suspenseful mystery from Thriller Award-winner Tudor. . . . The tension become[s] nearly unbearable. Tudor expertly doles out the plot twists . . . one so shocking that it turns the entire story inside out. Jack, Flo, and the other fully realized characters and their eventual fates won't be easily forgotten by any reader."--Publishers Weekly (starred review)

"The author steadily cranks up the scares and the suspense while smoothly toggling between multiple narratives. . . . Jack is immensely appealing. . . . Readers will savor the final, breathless twists. Top-notch and deliciously creepy storytelling."--Kirkus Reviews
--This text refers to the hardcover edition.

C. J. Tudor is the author of The Hiding Place and The Chalk Man, which won the International Thriller Writers Award for Best First Novel and the Strand Magazine Award for Best Debut Novel. Over the years she has worked as a copywriter, television presenter, voice-over artist, and dog walker. She is now thrilled to be able to write full-time, and doesn't miss chasing wet dogs through muddy fields all that much. She lives in England with her partner and daughter. --This text refers to the hardcover edition.
Read more